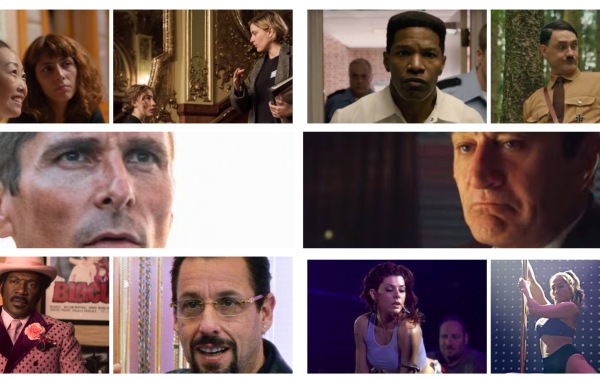 The Academy Awards are just hours away but frankly, it is the most anti-climatic year in recent memory. The big news will be ANY surprises, but given the earlier awards […]

The 15 Greatest Performances (Male) Not Nominated At The Oscars

As with the actresses, the actors suffer a similar fate, some of their greatest work snubbed for an Oscar. Perhaps it is more noticed with the Best Actor race because […]

By thecinemawalaofficial Posted on February 22, 2019

The 15 Greatest Performances (Female) Not Nominated At The Oscars

Going back through the history of the Academy, it is remarkable how many truly great performances and directorial achievements have been ignored! In fact, some of those snubbed were the […]

By thecinemawalaofficial Posted on February 21, 2019