It was someday in 1995, I don’t remember exactly which though. I was ten, eleven years old and was in the early stages of the pre-teenage rebellion. Most of my […]

By thecinemawalaofficial Posted on October 20, 2020

Movies That I Love – ‘Baazigar’ : 25 Years Of Awesomeness

Today ‘Baazigar’ completes 25 years. We are that old. I remember a Venus cassette cover, with a man wearing a mean pair of sunglasses and a ridiculous looking cap with […] 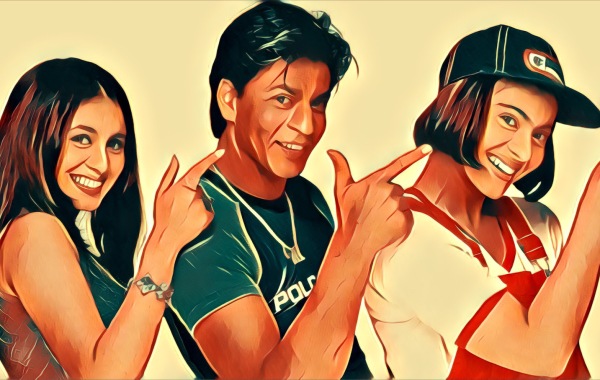 It’s been twenty years since KJo entered into our lives, via a sugary, syrupy malady called ‘Kuch Kuch Hota Hai’. Life has never been the same, since then. This article […]

‘Dilwale’ is a rank bad film. There, I said it…  Phew! Life’s back to normal. Ever felt a hollowness in life? A lump dying on your throat? That’s exactly the […]

By thecinemawalaofficial Posted on December 18, 2015