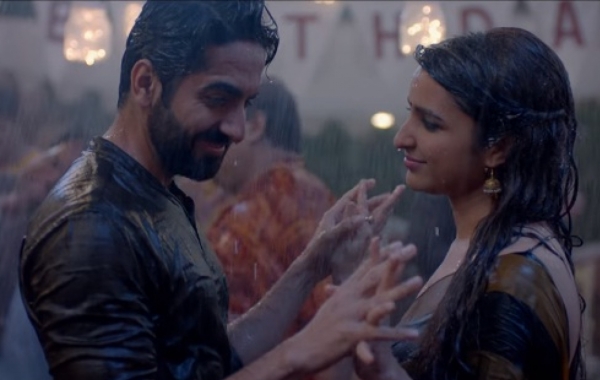 Sometimes there are films that you like for no particular reason. Not because of its songs, not because it’s funny or full of melodrama, but for the way, the film […] 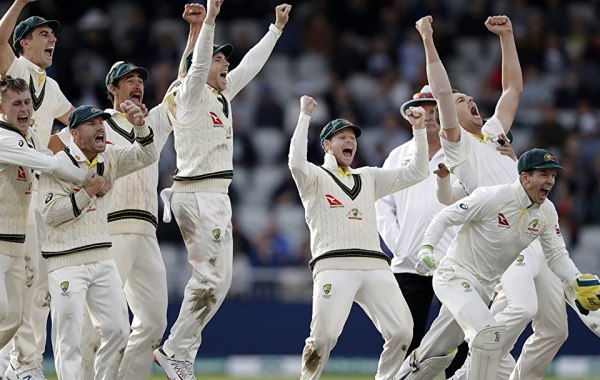 The greatest thing about sports or for that matter, any competitive game is that it brings out the real characteristics of the people involved in it. Whereas individual game or […]

TVF has been churning out stellar stories for some time now. It has made itself into a solid brand whose core competency is strong storytelling. Shows like ‘Pitchers’, ‘Tripling’, ‘Permanent […]

The year was 1998, I about 14, that age when often people get infatuated with girls. Shah Rukh Khan had just proclaimed on the silver screen – ‘Pyaar Dosti Hai’. […]

Love, for the lack of a better word, is transcendental. The feeling of being loved is surreal. There is no optimum way to explain the rush of blood and the […]

Horror. A genre that can be as scary as the premise promises to be. Not only for the viewer watching it but also for the storyteller. History suggests the horror […]

These are cynical times. The common man needs assurance that they belong to the place. The rich man is wondering whether he did a bad job funding to the wrong […] 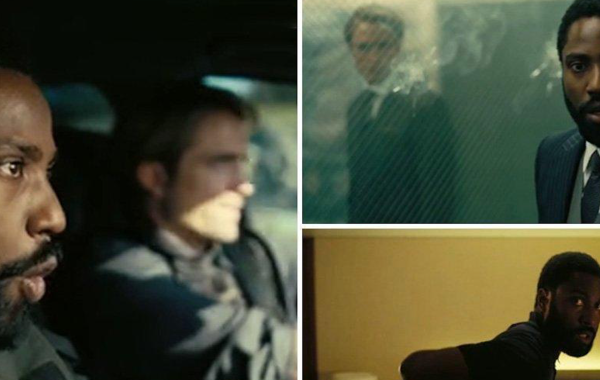 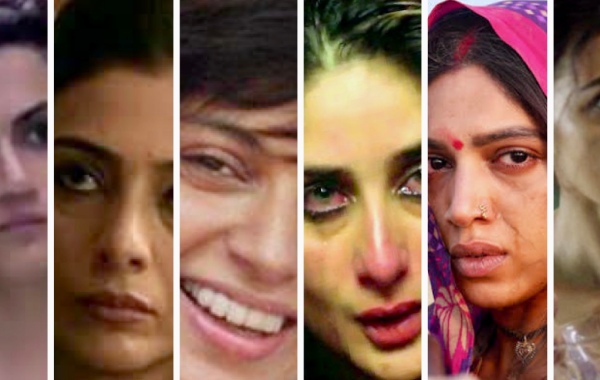 In the last decade, female performances have been nothing short of spectacular. In an industry, that is still predominantly male actors dominated, female actors have held their ground purely on […] 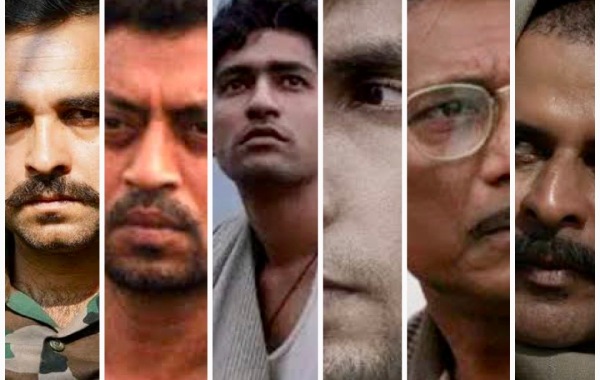 We’re living in exciting times. The last ten years has been nothing short of a miracle, where filmmakers have been allowed to take risks and tell exciting stories. The biggest […]