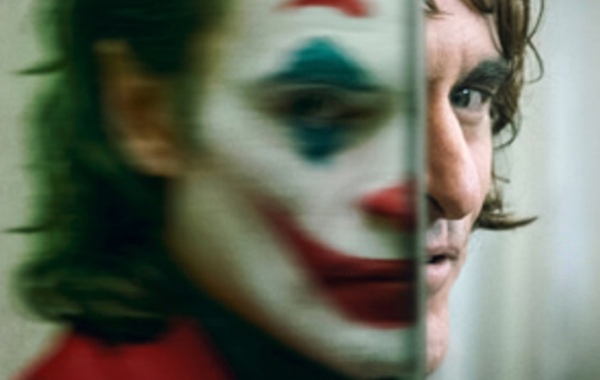 Todd Phillips’s ‘Joker’ Review : ‘Is it just me, or is it getting crazier out there?’

Watching Arthur Fleck (Joaquin Phoenix) trudge up that long concrete set of stairs on his way home each day, we can feel the burden he carries. Like a stone metaphor […]

By thecinemawalaofficial Posted on October 3, 2019

Owing much to the darkness of Martin Scorsese’s ‘Taxi Driver’ (1976) and ‘The King of Comedy’ (1983), Todd Phillips has crafted a dread filed, the hypnotic nightmare of a film […]

By thecinemawalaofficial Posted on September 11, 2019 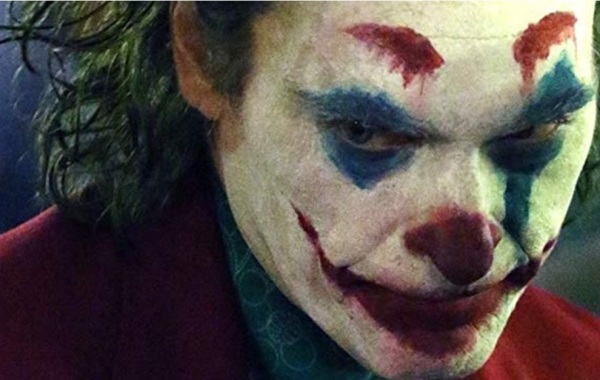 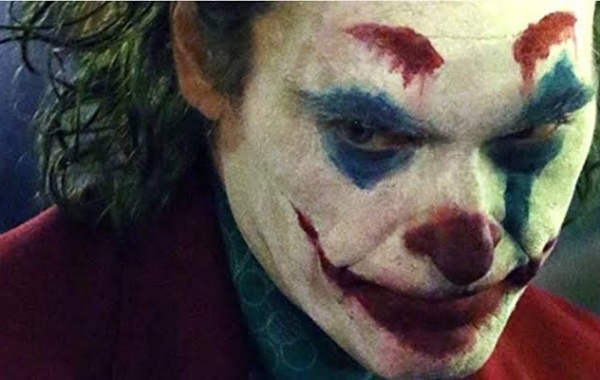