We live in a country where being a woman is a ghastly crime. Here, being a woman means to be objectified, to be told what to wear and to be […]

By thecinemawalaofficial Posted on March 15, 2015 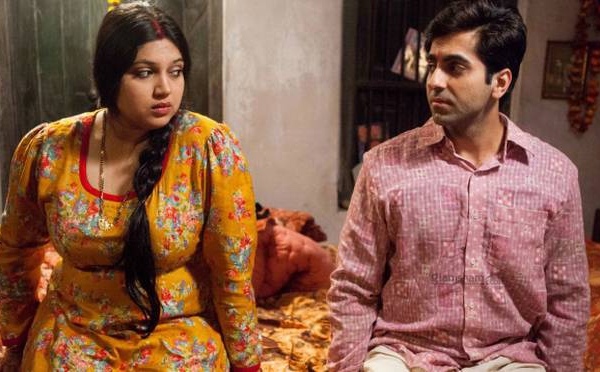 There was a time when Doordarshan used to rule the middle class households. Cable tv was in its very nascent stage. The Khans were the next big things, but at […]