The day after, repeat. Every day, repeat.

We all can relate to this. That is what we all do to earn our livelihoods. Of course, there will be fortunate few who love what they do and thus won’t see a pattern here. For the rest of us, it is a pattern of life, that we all go through every day.

He did the same. He lived this life every day. Waking up to an alarm, getting ready, reaching office and then working his ass off till he dropped dead every night.

Such was life, what you call a neat one.

During such mediocrities, he took a trip to France and there he met her. Destiny played its own trick and soon Don and Mona Darling came to life in the exotic and beautiful locales of Corsica. Eventually, the trip was over, but she couldn’t forget him. Life changed manyfold over years and they met again. But this time, something was missing. He wasn’t the same person anymore, he wasn’t the person she had fallen in love with.

What had happened to him ??? 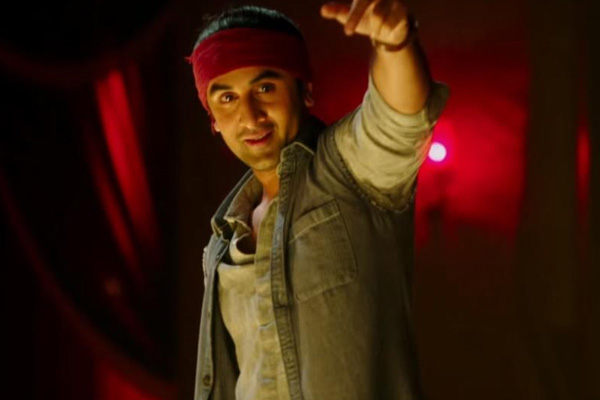 Ladies and Gentlemen, Tamasha is one of the finest stories that Imtiaz Ali has etched on the celluloid and believe me, sometimes you have to go beyond the fun, the glitz and the razzmatazz of movies to tell a story that touches the inner core of your heart. This is Imtiaz Ali’s biographical and he has put his soul into it. There are some stories which you can relate to. Certain stories, which you fall in love with because those are your own. Tamasha is one of those stories. Before you read further, let me assure you that this is not going to be a money minter. What this will become is the hope and aspiration for millions of people who have forgotten to dream and to believe in themselves. Take a bow, Mr Ali.

It’s an out-n-out Ranbir Kapoor show. He is the scene stealer as the protagonist Ved. He charms your pants off, dances, hams, thunders and gets immersed into Ved’s character. He portrays the character with such nuance that he ends up owning it. There are multiple layers to this character and he does absolute justice to each of them. Watch out for the scene where he is confronted by his boss. This is Ranbir’s finest act until now and he has to come up with something spectacular in order to raise the bar. Deepika Padukone plays Tara who falls for Ved in Corsica and soon pines for him afterwards. She plays her part perfect to the letter T. She has epitomized herself as the quintessential performer who’s ready to go to any extent for her craft. She’s a live-wire in her scenes and her pairing with Ranbir is a treat to the eyes. During the second part of the movie, she gets minimal screen time which we won’t complain about as Ranbir explodes on the screen like nothing before. 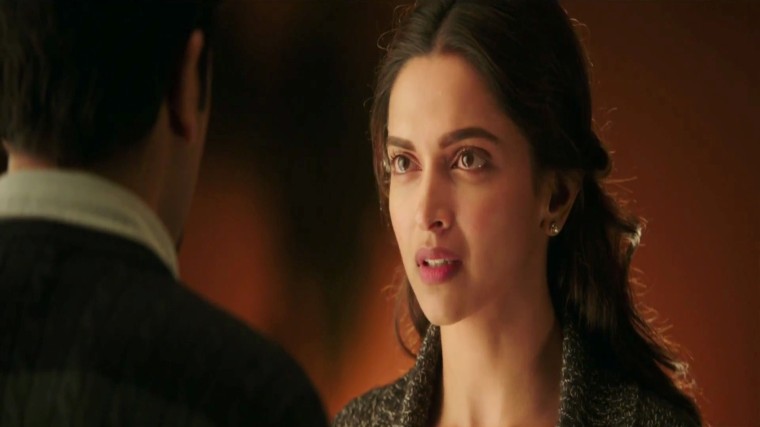 The visual imagery of the movie is of top notch. A.R Rehman brings a surreal beauty through his music and we get treated to a myriad of scenes that can only be felt and not explained. Agar Tum Saath Ho, Chali Kahani, Safarnama, Wat Wat Wat, Heer Toh Badi Sad Hai, Tu Koi Aur Hai, Matargashti, these are going to be permanent fixtures on playlists. That talented man Piyush Mishra, in the role of an old world storyteller who introduces a young Ved to the vivid world of storytelling and he, does it with a panache. With Ved, the viewer gets engulfed into the world of tales, the world where Rama, Sita, Ravan, Romeo, Juliet, Heer, Ranjha, Radha, Krishna and many more come alive. The actor portraying a young Ved is terrific. So are others, especially Javed Shaikh as Ved’s father and a brilliant Vivek Mushran as Ved’s boss.

As we come to the end of this, I keep on asking myself these questions.

Is it really important to keep adhering to the world?

Should I go on putting up an appearance to the world??

What if I give in to what my heart really wants?

I guess until I get my answers, I’ll have to live with my lies.

But you go on, indulge yourself, for the dreams you had once…

Live life the way it should be lived…