Our guest writer/correspondence John H Foote writes from TIFF18, about Nicole Kidman starrer – Destroyer. Nicole Kidman looks rancid, mouldy as the tough detective in ‘Destroyer’. Never before has the […]

Nicole Kidman looks rancid, mouldy as the tough detective in ‘Destroyer’. Never before has the actress allowed herself to look so rough for a film, it is as though she is rotting from the inside out, the corruption attached to her very soul. Her skin is sallow, blotchy, her teeth yellow and dark, she is skinny, sinewy, her eyes dead, bloodshot filled with self-loathing. She is lost and knows it, living with the past, a past she cannot let go of or escape. It is a bold impressive performance absolutely free of vanity as she disappears under the skin of her character to go as far into a role as she ever has, and she has been mighty good before. Kidman has shone in films such as ‘To Die For’ (1996), ‘Eyes Wide Shut’ (1999), ‘Moulin Rouge!’ (2001), ‘The Others’ (2001), ‘The Hours’ (2002) for which she won the Academy Award, ‘Cold Mountain’ (2003), ‘Birth’ (2004), ‘Fur’ (2006), ‘The Paperboy’ (2012) and most recently in ‘The Beguiled’ (2017), but nothing will prepare you for what she does here. It is though Kidman ceased to exist and this character has taken over her body. 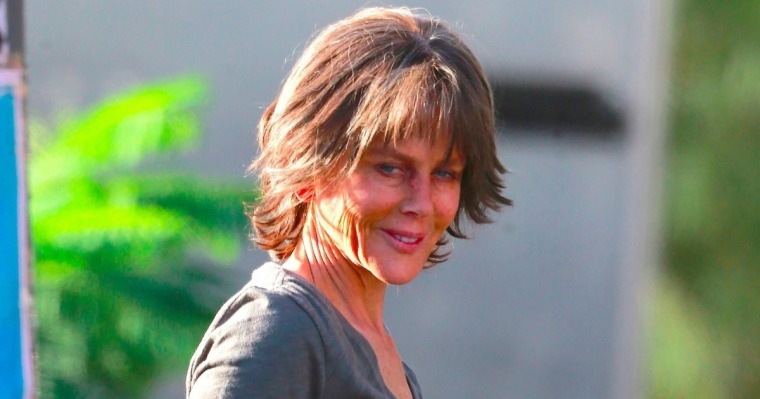 When she discovers a vicious killer is back in business, she tracks down a group of criminals she knew while undercover, hoping they can lead her to them. Her superiors know she is a drunk and drug addict, her daughter hates her, her ex-lover does not understand her, her partner worries for her, and the criminals she tracks down fear her. When she goes to visit a wealthy lawyer protecting a crook, it turns ugly fast with Kidman on the ground writhing in pain, vomiting, but she quickly turns it around and beats the bodyguard and the lawyer, displaying extraordinary tenacity. When she figures out what the criminals are up too, she arms herself with an automatic rifle, storms into the bank and starts firing. It is astonishing to see Kidman doing this because it is unlike anything she has ever done before and yet she looks right at home. Her cop is intensely focused. a rogue and dangerous because as she says she has nothing to lose. 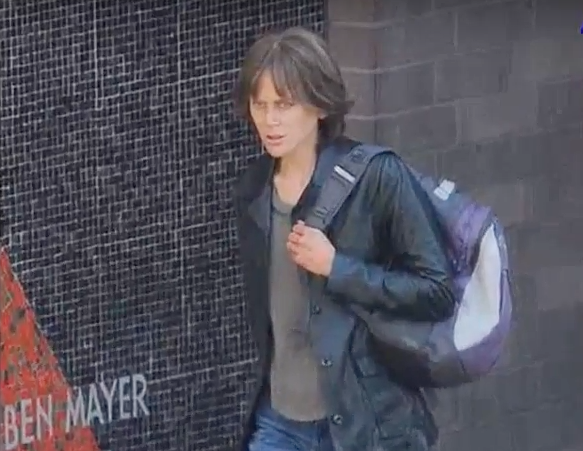 Surrounded by fine character actors, Tatiana Maslany shines as a wealthy girl tied up with gang unable to get out, and realizing the long past time to do anything about it. Maslany is a hugely gifted actress who I suspect, we will see Oscar night one night. Bradley Whitford is superb as a sleazy, smug lawyer who works with criminals and is proud of it. 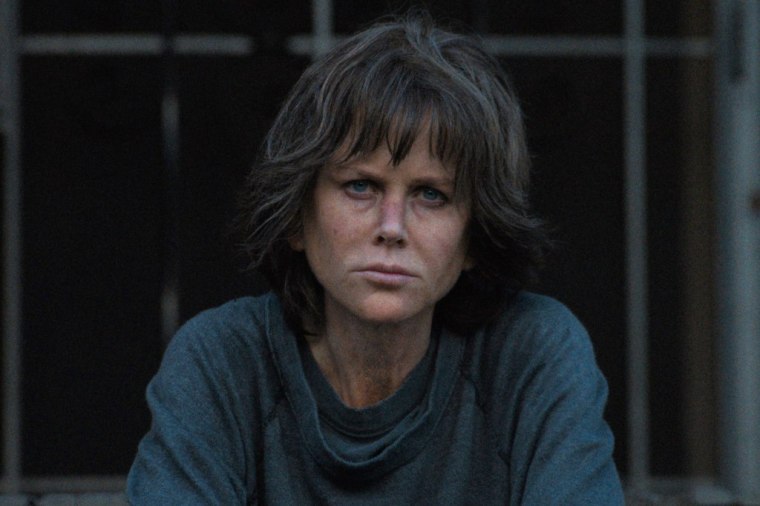 As good as they are, the film belongs to Kidman who could and should be heard from come Oscar time. The film has some self-indulgent moments, slow-motion sequences that do not need to be so, but overall it is a first-rate entertainment, however dark and nasty. These are not the sort of people you want to spend much time with, they are repellant…but damn, you cannot take your eyes off Kidman!
.
The Cinemawala Rating: 3/5 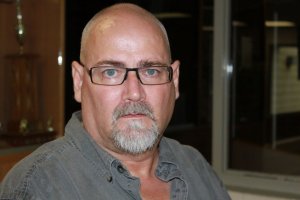