The movie season is divided into three specific categories. From January through April we have the dumping ground, the months the studios release their films that they are unsure of. […]

The movie season is divided into three specific categories. From January through April we have the dumping ground, the months the studios release their films that they are unsure of. From time to time we get a ‘Captain Marvel’ to shake things up, but usually, audiences are still going to see the Oscar-nominated films and then the winners. May through the end of August, is when the summer blockbusters are released, the bread and butter of the studios. The studios have long ago locked down their release dates, laying claim to this weekend and that, anticipating huge dollars. And finally, September through December 31 is awards season, festival season, prestige season rolled into one. Check out Ten Best lists at year end, chances are the best films of the year will have been released during this time.

So far in 2019, Disney owns the box office with massive earnings already from ‘Captain Marvel’ and ‘The Avengers: Endgame’, and seems poised for even more box office glory this summer with live action remakes of two of their greatest nineties animated films. Spider-Man swings back into theatres, no doubt to substantial earnings and this is just the beginning.

Here is a preview of what the coming days and months will bring: 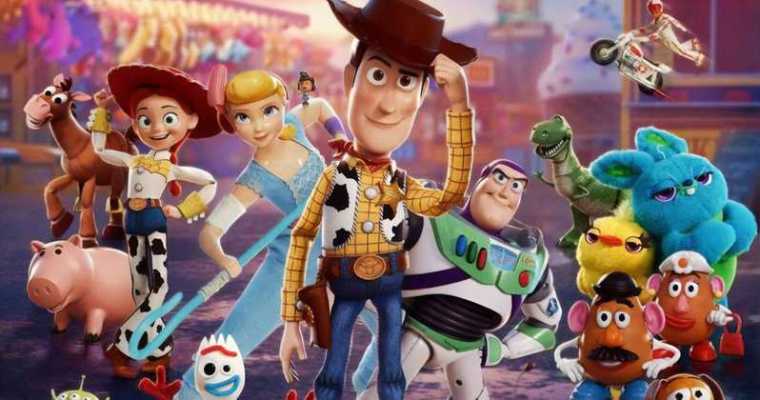 ‘Toy Story 4’ is yet another in this year old Disney domination. My question is, how will they even begin to top the Oscar-winning ‘Toy Story 3’ (2010) an instant classic and tear-inducing masterpiece. Can they even come close?  The plot involves Bo Beep returning to the gang, Woody, and Buzz very much in charge. They have done a great job keeping the plot quiet, nearly impossible in this age of instant news. No reason to think this will not be as good as those previous, and a massive hit. Walt will be smiling listening to those box office coffers. 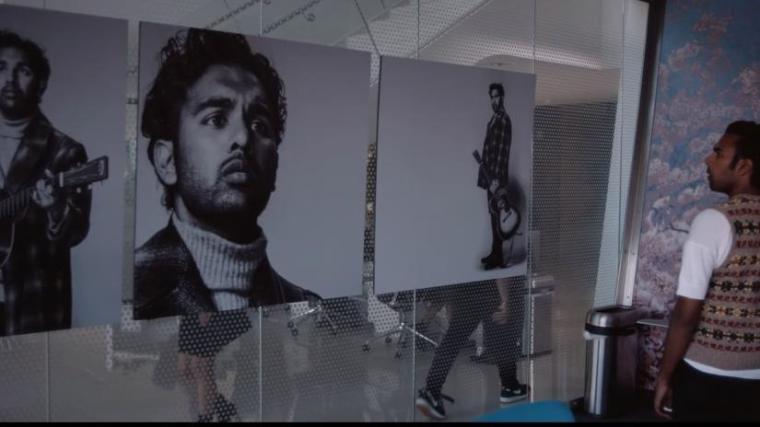 ‘Yesterday’ has one of the most interesting narratives I have heard in a long time, and is a film I am genuinely excited about. Suppose you were a young musician about to give up on your dream, when you woke one morning to discover no one, except you, knows of the Beatles and their music. It seems they have been wiped from history. So, Jack, our hero passes some Beatles tunes off as his own and before you know it, he is a major song, hailed for his songwriting as much as his singing. Digging into the songbook of the Fab Four, he becomes the greatest songwriter of his time, but can it last? Danny Boyle directs, could be great. 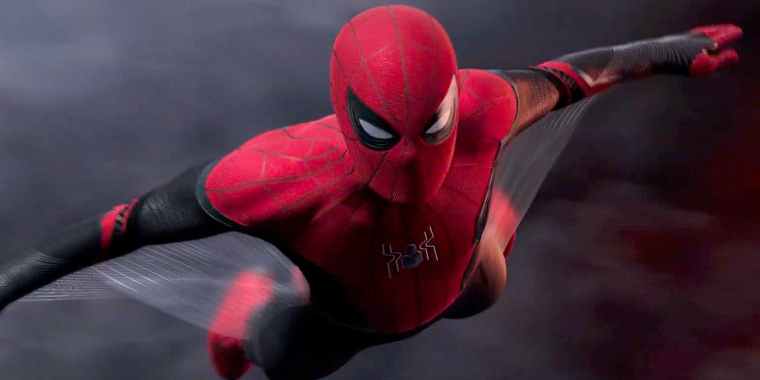 ‘Spider-Man: Far From Home’ sees Peter Parker off to Europe for a class trip, London specifically where he will, of course, end up swinging from webs, as Spider-Man. Brought back to life in The Avengers: Endgame in an incredibly moving scene, Spider-Man is back. Tom Holland returns as the engaging teenage superhero, with Jake Gyllenhaal as a magician who becomes an ally of the web-slinger when Nick Fury recruits the kid for an assignment in London. Like all the Marvel films, this is critic-proof and a money machine for guess who? Yep, Disney. Again. 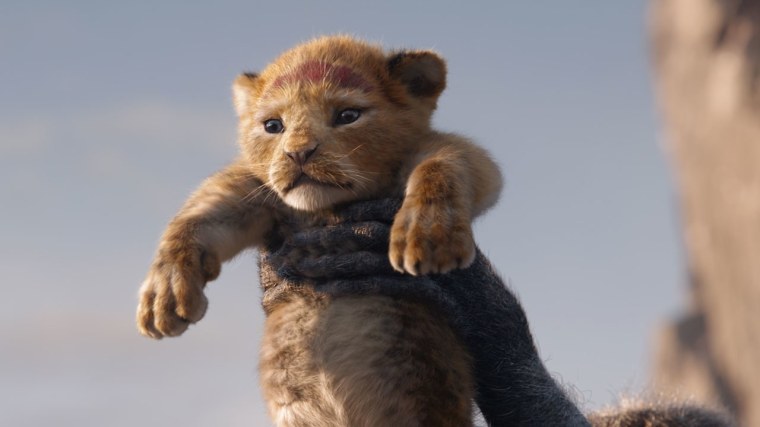 ‘The Lion King’ is the biggest in the Disney animation to live action, though in this case, the CGI dominates the film. ‘The Lion King’ (1994) might be the most iconic of all their new animated films, a major film, stunning song score, brilliant adaptation to Broadway and now this, back to film. The only returning cast member is James Earl Jones as the doomed King Mustafa, while Donald Glover takes on Simba and Beyoncé Knowles is Nala. In the key role of Scar, Chiwetel Ejiofor steps in for Jeremy Irons, which sounds exciting. The film is directed by Jon Favreau who has guided Disney animation to live action art before with the acclaimed ‘The Jungle Book’ (2016). This should be the biggest hit of the summer. 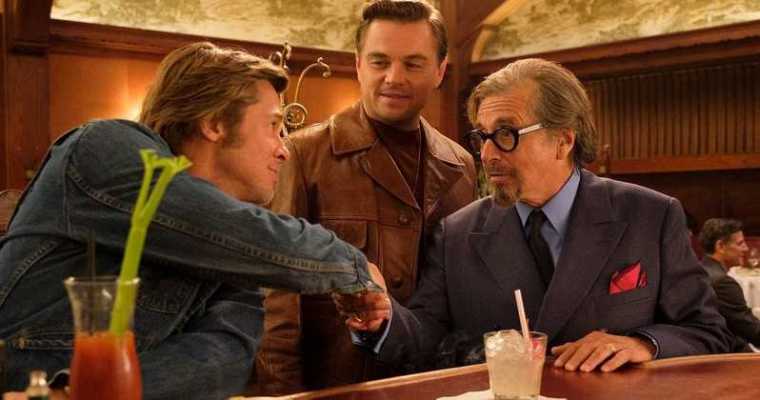 ‘Once Upon A Time In Hollywood’ is the ninth film from Quentin Tarantino and could be the one which lands him that Oscar for directing. Yes, this summer release could be the years best film, a major Oscar winner and instant pop culture phenomenon. Suffice to state the obvious, the expectations are huge. A massive cast enacts the late sixties in Hollywood, with the Manson gang and murder hanging on the peripheral. Remember Tarantino has changed history before, killing Hitler off in a movie palace in ‘Inglorious Basterds’ (2009) so will the Manson gang be able to see their nights of horrors through? Brad Pitt, Leonardo Di Caprio, Margot Robbie, and a cast including just about everyone in Hollywood should delight, shock and stun audiences with its look behind the scenes of sixties Hollywood, television, the hippy culture and the madness of Manson. 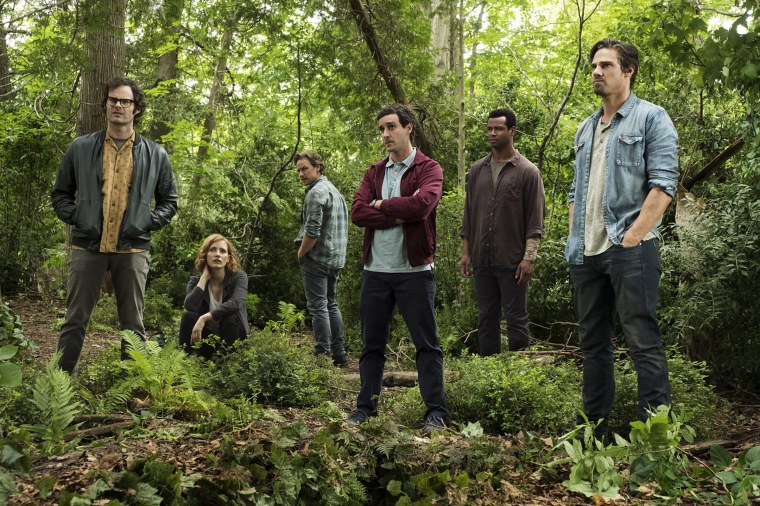 ‘It – Chapter Two’ is the final chapter in the adaptation of Stephen King’s massive horror story. The first film explored the horror of the small town and how it murders the children, taking them to his lair. Pennywise, the horrific clown manifests into whatever the victim is terrified of, killing them, then hibernating a number of years before coming out of its long sleep. The kids in the first film sent the clown to its long sleep, but now he is awake, or rather It is awake. The kids, now grown, come home to try and end the creature. The first film was a knockout, brilliant, and there is no reason to believe this final installment will be any less. Jessica Chastain and James McAvoy headline a terrific cast, with young Bill Skarsgård back as the murderous clown.

And much more including remakes of ‘Childs Play’, ‘Shaft’, ‘Men in Black – International’, and much more!