Biopics are in vogue these days. It’s good in a way, that film makers have finally started to look beyond the usual fare of Bollywood razzmatazz. Inspiring stories of ordinary […]

Biopics are in vogue these days. It’s good in a way, that film makers have finally started to look beyond the usual fare of Bollywood razzmatazz. Inspiring stories of ordinary people, who dared to stand against the prevalent societal norms, the David vs Goliath tussle or the ever classic : tale of the underdog, these stories will always have takers. Phantom Film’s final production, ‘Super 30’, directed by the much maligned Vikas Bahl is based on the story of Anand Kumar, the man whose claim to fame is the revolutionization of the education system of India. Taking a motley group of kids from the underprivileged strata of the society and bringing them upto the level of an IIT-ian, against all possible odds, is no mean feat. To do justice to this amazing story, one needs an equally amazing storyteller. Mr. Behl is not one of those storytellers. A blind man cannot be a judge of colours. So in the hands of an inept director, the film gets reduced to a caricature of a biopic. 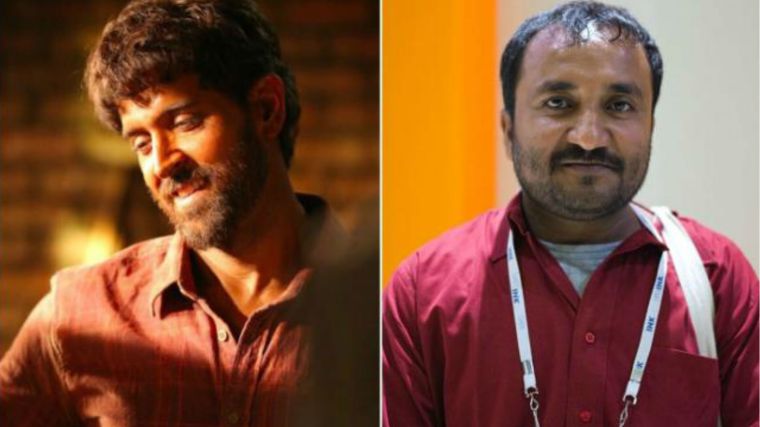 The film centres around Anand Kumar and his perpetual struggle against the world. His dream to be a mathematician from the prestigious university of Cambridge remain unfulfilled, as money becomes an acute hindrance. His new found life as a famous teacher at the IIT preparatory coaching classes takes off but the sight of a boy, trying to study under the street light, makes him realise the plight of the underprivileged. Against all odds, against the whole system, Anand Kumar dares to prove everyone wrong, with his handpicked group of thirty children, in their quest of knowledge – The Super 30. 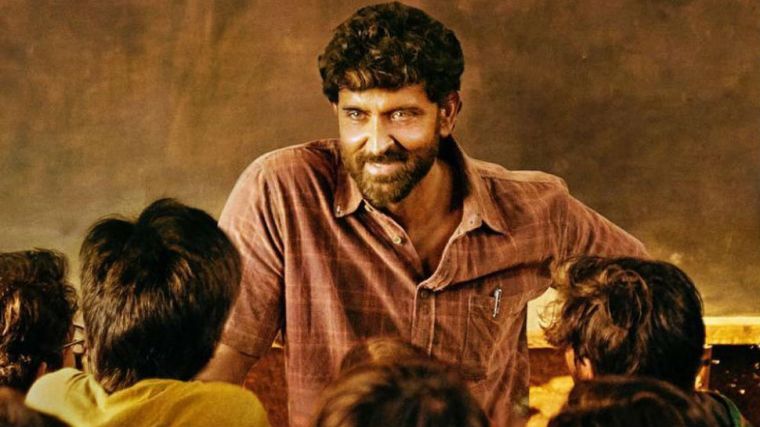 To be honest, it’s a decent flick. It’s even watchable to an extent, but the Bollywood-ish treatment of the story, just puts you off. As an audience, you really want to be invested in the film. In the process, you tend to ignore the black-faced Hrithik Roshan and his made up Bihari accent. But the film keeps losing steam post interval, as it turns out to be the bastard child of Prakash Jha’s ‘Aarakhshan’ and YRF’s ‘Hitchki’. The holi sequence, is literally a massacre of storytelling. And the climax, where the kids join hands to protect their teacher, by using their learning of physics, chemistry and maths lessons is the second most atrocious usage of education in cinema. The vacuum cleaner turned baby suction tool from Raj Kumar Hirani’s ‘3 Idiots’ remains the numero uno atrocity on celluloid screen. 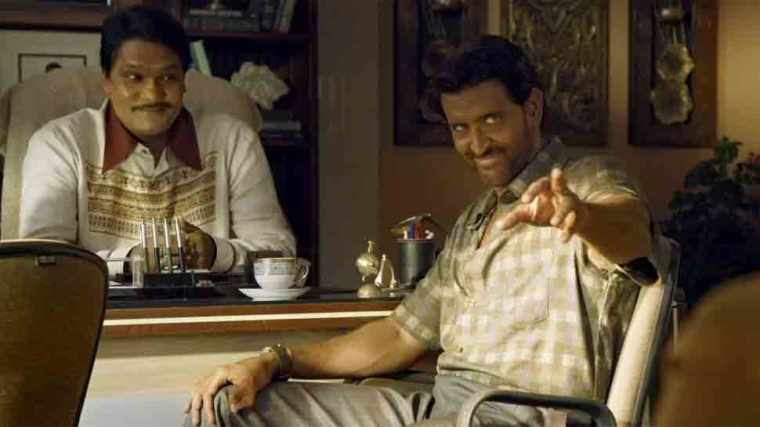 Coming to the individual performances, Virendra Saxena and Sadhna Singh light up the screen in their short and sweet appearances. Mr. Saxena is one of the few stalwarts of this industry, who’s yet to get his due recognition. Next in line are the villainous duo of the fantastic Pankaj Tripathi and Aditya Srivastava. Perfectly cast, not a single false step in their individual roles, of these two marvellous actors. Even Mrunal Thakur comes as radiant as she can be, in a role, that could’ve been easily forgotten. Finally we come to Mr. Roshan himself. The man is no stranger to good acting. He puts his soul into the character, in order to become Anand Kumar. But an insipid screenplay, a bizzare background music that only operates on loud notes and an erratic direction becomes these wonderful ensemble’s eventual undoing.

Probably Anand Kumar and to some extent, Hrithik Roshan deserved a better film to tell this amazing story. But then they met Mr Bahl!