Now to the ranked list of the top ten female performers – 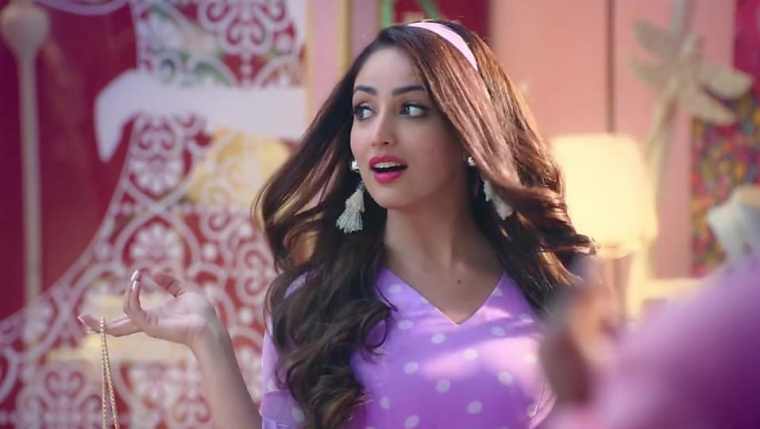 Yami, after her spectacular debut in ‘Vicky Donor’, had some forgetful outings. She comes back with a bang. This year, she had two releases – ‘URI – The Surgical Strikes’ and ‘Bala’. As the tiktok loving girl, she had a blast playing the character of Pari in ‘Bala’. In one of the most pertinent scenes of the film, she breaks down while explaining to her husband, that while she knows for a fact that she is self-obsessed vain woman, the fake vanity is the only thing that she desperately seeks for her own existence. A really fine performance! 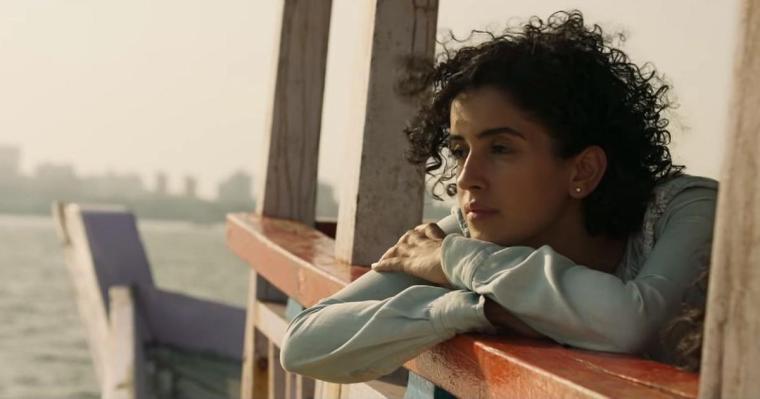 Sanya plays Miloni in Ritesh Batra’s ‘Photograph’. An aspiring CA candidate, Miloni is what can be labelled as a bright, studious and obedient daughter, born in a Gujrati family. And just what happens to every obedient person in this country, Miloni also goes through the same fate – her dreams of being an actor, are systematically crushed by her own family. She has been raised as a person, without giving her any choice to lead her own life. She doesn’t’t even have a voice to choose the colour of her dress. Giving a restrained performance of a woman, coming to term of her life, Sanya is brilliant in her portrayal of Miloni. 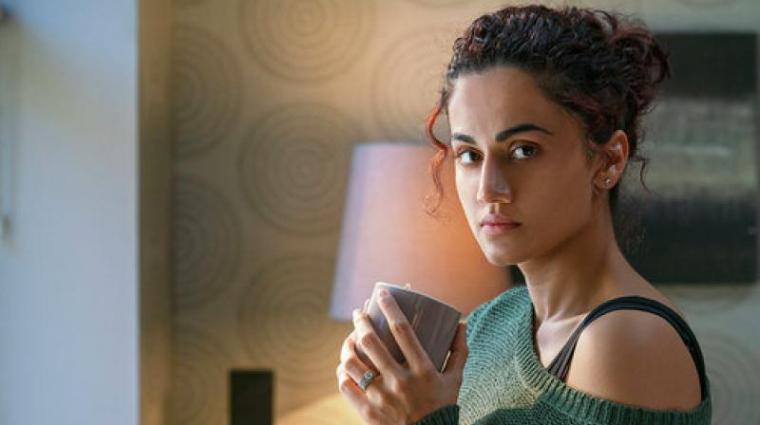 Taapsee Pannu had an interesting year in 2019. In ‘Badla’, she plays this delicious grey character, accused of murder. In ‘Saaand Ki Aankh’, she plays a sixty year old woman, who excels in target shooting. Both of her characters are diametrically opposite and she plays each of them as chalk and cheese. While this year she doesn’t reach the pinnacle like the way she did in ‘Manmarziyaan’ last year, she is here to stay for long time. Collaborating again with her ‘Mulk’ director Anubhav Sinha, she’s gearing up for her next release, which’s interestingly named ‘Thappad’. Knowing her keen sense of craft, we wait with bated breath. 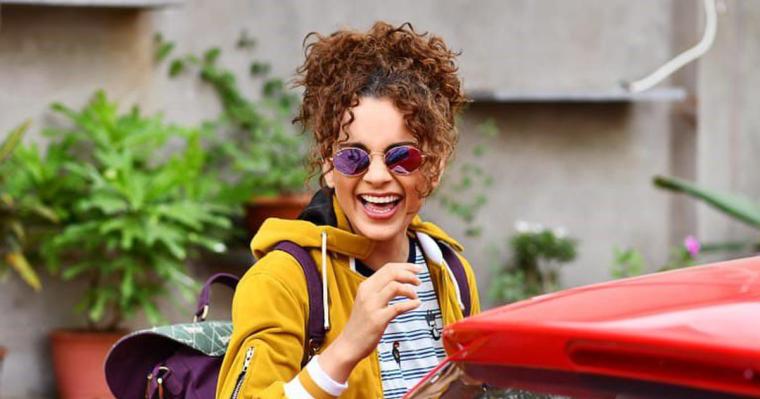 Kangana Ranaut had two big releases this year, ‘Manikarnika’ and ‘Judgementall Hai Kya’. Compared to her previous outings, she does well, if not great. She even co-directs ‘Manikarnika’. To be honest, she shines in the film. Those who have followed her career can notice a great improvement in her acting, with every film of her. She looks, walks and talks like the part she is in. Every frame, that she features, remains etched in the memory. As an actor, she becomes Rani Laxmi Bai, flesh and soul. In ‘Judgementall Hai Kya’, she plays this lunatic woman who suspects her mysterious neighbour to be a killer. Playing a mentally unstable, irate woman has been her forte over the years, but she does extremely well here too.

Amruta Subhash plays Razia, Murad’s mother in ‘Gully Boy’. Razia despises that her husband has married a young wife. There is disconcert between husband and wife and it revolves around their conjugal life. During an altercation, when he tries to justify his action to remarry by saying that she isn’t available to him sexually, she thunders back, would it be okay for him, if she gets someone to her bed, just the way he did. This is a woman, who’s been betrayed by her husband yet she does her best to keep the family together, even if it includes washing the used utensils of her husband’s new bride. Amruta gives a splendid performance as Razia. 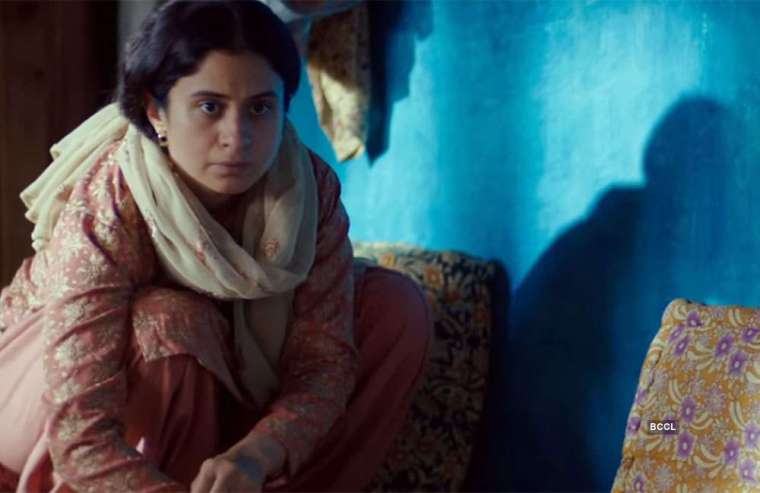 One of the finest female actors of the contemporary times, Rasika plays, what is inhumanly known as half widow, in Kashmir. Desperately looking for her missing husband, she and her son Hamid, played by Talha Arshad Reshi spend their lives in despair. Rasika moulds herself into a helpless woman, living her days in uncertainty. She even gets the gait and dialect of a Kashmiri woman, spot on. Playing a woman, who cannot grieve for her missing husband because of the lack of closure, Rasika is terrific! 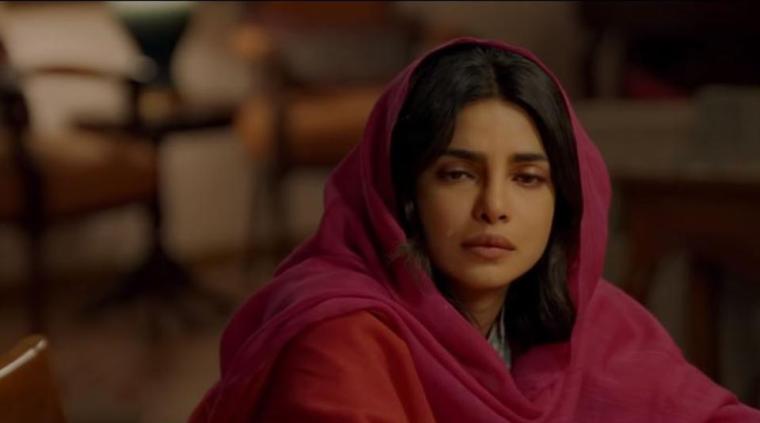 Priyanka Chopra, now a global citizen, shuttling between Hollywood and Bollywood had a major Hindi film release, after a long time. Playing an agonized mother of a daughter who’s suffering from a terminal disease, Priyanka reminds everyone why she still remains one of the best in the business. Portraying the acute helplessness of a mother, whose daughter is destined to die, she gives one hell of a performance, as she epitomises the mother who doesn’t give up until it’s actually over. From playing the characters of a young woman in love to a young mother desperately seeking a cure for her ailing daughter, from a distraught mother who struggles to come to term with death in her family to a middle-aged woman with a steel determination to support her daughter, Priyanka just slays it. 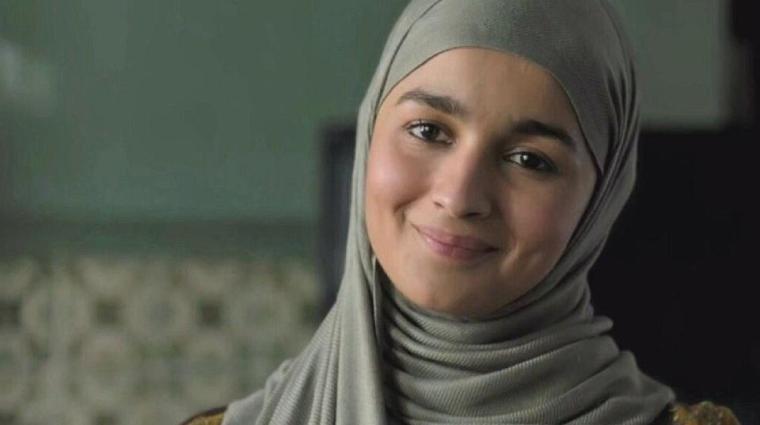 In ‘Gully Boy’, Alia plays Safeena, a young, confident budding medical student, who is in love with Murad. Hidden in her hijab, is a fire that she barely manages to keep it that way. She’s with Murad since they were teens and she’s quite possessive about him, to the extent of smashing bottles on people’s heads. The difference between Murad and Safeena’s social class doesn’t bother her to love this brooding, silent man who equally loves her back, be it her mood swings or bad days. She believes in him and in his dreams so much that she feels that her choice of becoming a surgeon in future, will be enough for both of them. This is a confident young woman who is willing to support her partner in his tryst to achieve his dreams. One of Alia’s best roles ever. 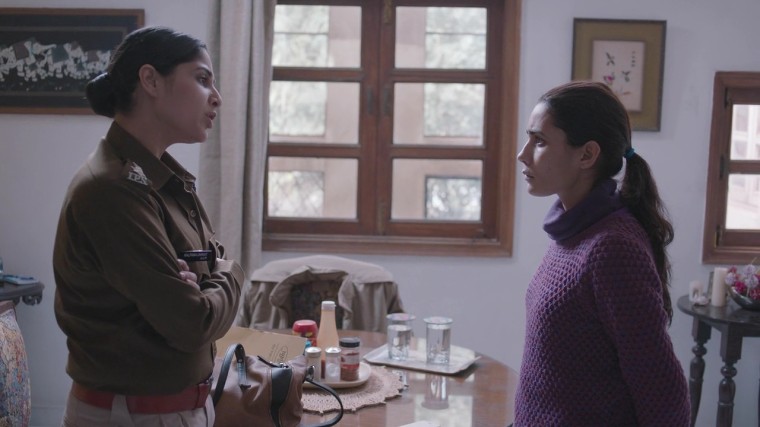 Soni and Kalpana, are two police officers where Kalpana is an IPS and Soni, an Inspector reporting to Kalpana. The film begins as we see an undercover Soni, in an operation, trying to arrest eve-teasers, brutally beats one. This temperamental yet efficient officer, who lives estranged from her husband, is a hot-headed woman, often having run-ins with his superiors. Kalpana is supportive of her understudy and tries to counsel her, often saving her from departmental enquiring. Saloni Batra plays Kalpana and Geetika Vidya Ohlyan plays the titular role of Soni. The women shine in their respective performances. Almost as the yin to the yang, they support each other to come up with a superb portrayal of two righteous women. Saloni’s restrained act is equally matched with Geetika’s ferocious portrayal of a woman, who is provoked at the hint of injustice. 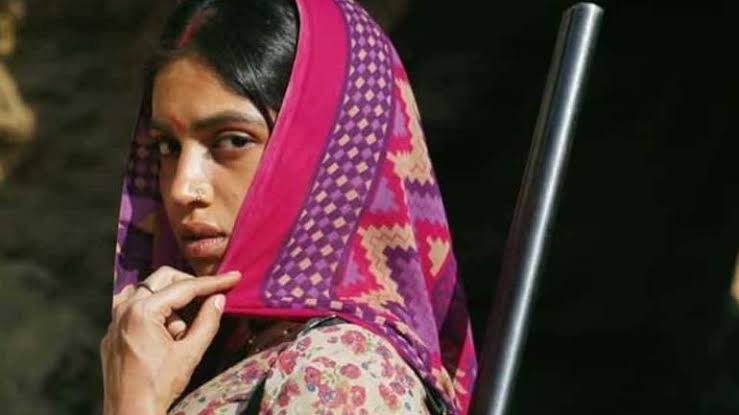 Nobody would believe, but Bhumi deserves the numero uno place this year. Like a chameleon, she keeps switching between roles that need nuances at various levels. She had four releases this year and in each of her appearances, she performs like she means business. If ‘Bala’ saw her as a black-faced woman, who takes up a fight with the whole world against the prejudices, ‘Saand Ki Aankh’ was her playing a sixty-year-old woman taking up a fight against patriarchy. ‘Pati, Patni Aur Woh’ saw her playing the wife who makes her husband grovel for being involved in adultery. But the performance of the year goes to Indumati Tomar from ‘Sonchiriya’, where Bhumi plays a woman running helter-skelter to save a rape victim while going through an inner turmoil for being a part of a horrific truth. You can sense the grief, from her eyes. It’s a fantastic role that will be remembered for ages.

That was the list of the best actors (female) in Hindi cinema for the year 2019. Please do let us know your likes, dislikes in the comment section.