The race has been over for weeks folks, all that is needed is the handing out of the awards. There might be a couple of surprises, but the Oscar race […]

The race has been over for weeks folks, all that is needed is the handing out of the awards. There might be a couple of surprises, but the Oscar race is over. Things should go pretty much like I outline below barring any real surprises, or if the Academy come to their collective senses and vote ‘The Irishman’ the years best film, which it was. Perhaps they will even hand Martin Scorsese their Best Director award, as they should because he deserves to win…again.

And let gets this out of the way, Greta Gerwig was not snubbed for Best Director, rather there were five or six better achievements in direction. Period. Taika Waititi was not nominated either for ‘Jojo Rabbit’, but no one is freaking out at that!! Would Gerwig really want to be the token woman nominee? Would any woman? ‘Little Women’ was very good but not great, not a film for the ages. If there is a surprise, it will likely come in the Best Supporting Actress category where Scarlett Johansson might win for ‘Jojo Rabbit’, as she should. The smart money is on Laura Dern in ‘Marriage Story’, but I have a hunch…

In the end, it should go pretty much like this. 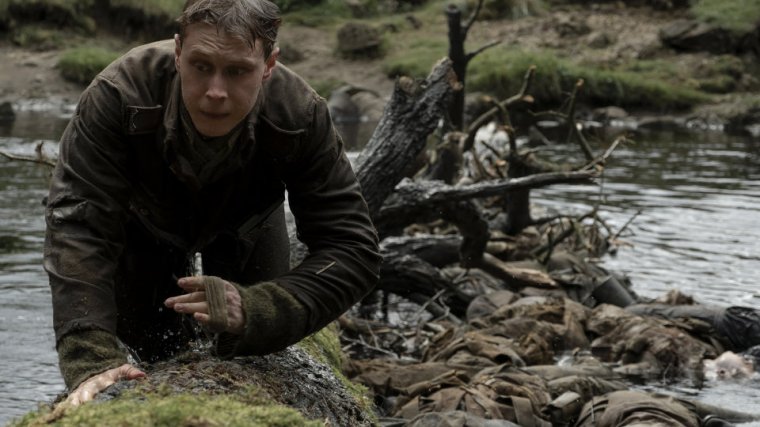 ‘1917’ will grab many of the technical awards and rightly so. Expect awards for cinematography, score (unless ‘Joker’ prevails), sound and sound editing. It might win film editing too though ‘Ford vs. Ferrari’ seems a likelier winner. ‘Jojo Rabbit’ will win adapted screenplay unless Greta Gerwig conquers the Academy, while Quentin Tarantino will win his third screenplay award for ‘Once Upon a Time in Hollywood’ which will also take Production Design. Gerwig’s ‘Little Women’ will take Costume Design. One caution, if Bong Joon-Ho wins Screenplay for ‘Parasite’, look out, it might win Best Picture. I. Kid. Not.

I will hedge my bets for Supporting Actress and go with my gut in saying Johansson will and should win for her sunny mother in ‘Jojo Rabbit’, a lovely performance but will not be hocked if Dern takes it for ‘Marriage Story’. Best Supporting Actor will be Brad Pitt in ‘Once Upon a Time in Hollywood’, though Joe Pesci in ‘The Irishman’ could (and should) pull off a shock. That said, again I dream, Pitt is the most certain 100% win of the night. He is due they say, whoever, “they” are and whatever “due” really means. 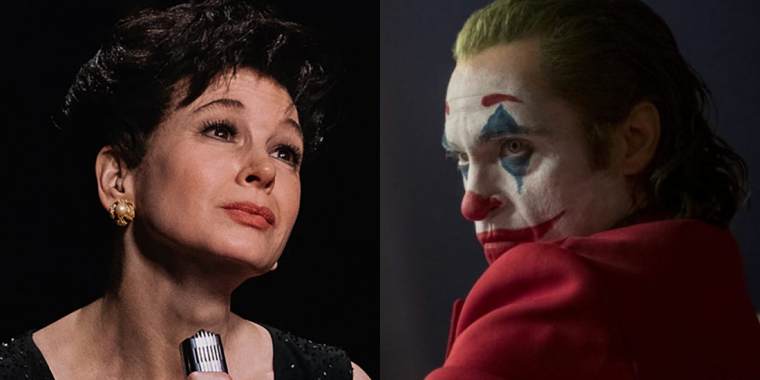 Best Actress is Renee Zellweger for her extraordinary performance as Judy Garland in ‘Judy’. The actress has been on this path since the film played festivals last fall, a superb performance. Joaquin Phoenix will win Best Actor as ‘Joker’, and he should, a performance for the ages by a gifted actor. No doubt, no question, no problem with this choice. He brought something deeply troubling to the character, something dark and original we had not before seen. Yes, I too loved Adam Driver in ‘Marriage Story’, but the truth is, Phoenix was better. 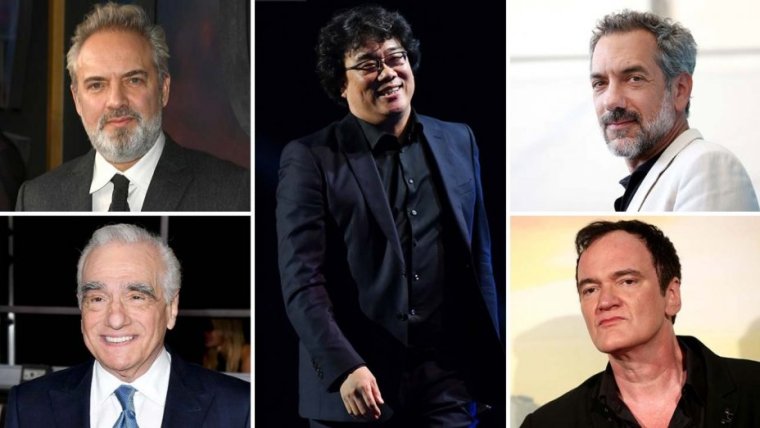 Best Director should go to Martin Scorsese for ‘The Irishman’ and I hold out hope the Academy will do the right thing. But if they do not look for Sam Mendes to win the award for ‘1917’, his epic WWI film that really is a worthy winner. It has been twenty years since his last Oscar win for ‘American Beauty’ (1999) and it is nice to see him back. Yes, Sam Mendes will have two Oscars for Best Director while Martin Scorsese, the greatest living director has just one. There is an outside chance Tarantino could win, having never done so before, but a slim one. And though ‘The Irishman’ was the years Best Film, in an obvious lash back against Netflix, the Academy will honour ‘1917’ as the years Best Picture though there are rumblings that the South Korean film ‘Parasite’ could prove a surprise winner.

No one has a clue really until the envelopes are opened, but at the end of the night, expect ‘1917’ to be flying high.

Now on to the next year.

Do let us know your likes, dislikes in the comment section below.