The fragility of the human brain is such that, it always tries to reason facts. It wants to substantiate the triggered effects with some kind of root cause. And when […]

The fragility of the human brain is such that, it always tries to reason facts. It wants to substantiate the triggered effects with some kind of root cause. And when the brain fails to explain, it often attributes it as supernatural, an act of greater forces, far beyond the grasp of mere mortals. If you take the pages of history, witches or demonesses have always been part of folklore, in the east as well as in the west. In medieval times, a woman of a scientific bent of mind was dubiously marked as a witch and get burnt at the stake. Probably more than the so-called witchcraft, people were afraid of the intelligence of the womenfolk, so they ended up burning the poor women. Netflix’s new horror film ‘Bulbbul’ is an interesting take on the concept of witches and demonesses. But more than the horror, it’s a sad remembrance of the plight of women, in the clutches of evil men. 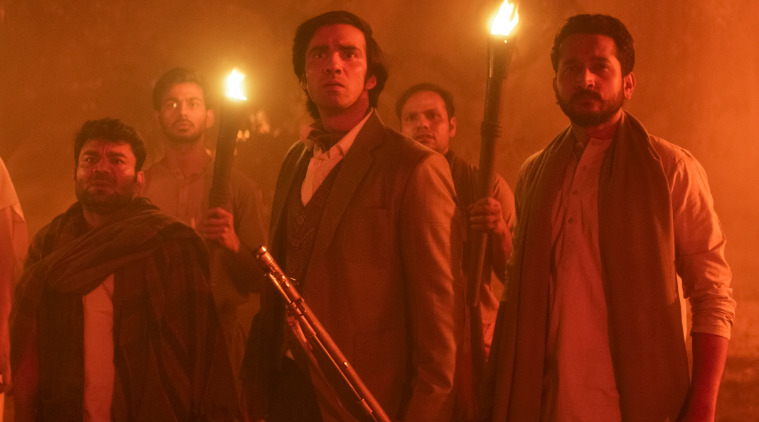 Set in the 1800s, in a rural Zamindar palace of the undivided Bengal presidency, ‘Bulbbul’ tells the story of a girl who gets married to the local Zamindar (Landowner) as part of the olden tradition of child marriage. She grows up with the Zamindar’s youngest brother Choto Thakur as her playmate and falls in love him with as well. The Zamindar’s mentally retarded twin brother Mahendra’s wife notices this and devises a scheme to separate Bulbbul from Choto Thakur and then make her look like a promiscuous woman. Oblivious to these things, Choto Thakur moves to London for higher studies. When he comes back after many years, he finds the Zamindar’s twin brother dead leaving his widowed wife and the Zamindar himself has gone away from the palace. To his surprise, his childhood friend, the sweet and innocent Bulbbul has turned into a ruthless matriarch ruling the Zamindari with an iron hand. The advent of Choto Thakur coincides with the evil witch harrowing the villagers. Is Bulbbul the witch that is killing off people in the woods? What is the secret of the blood moon? Watch the film to know the rest. 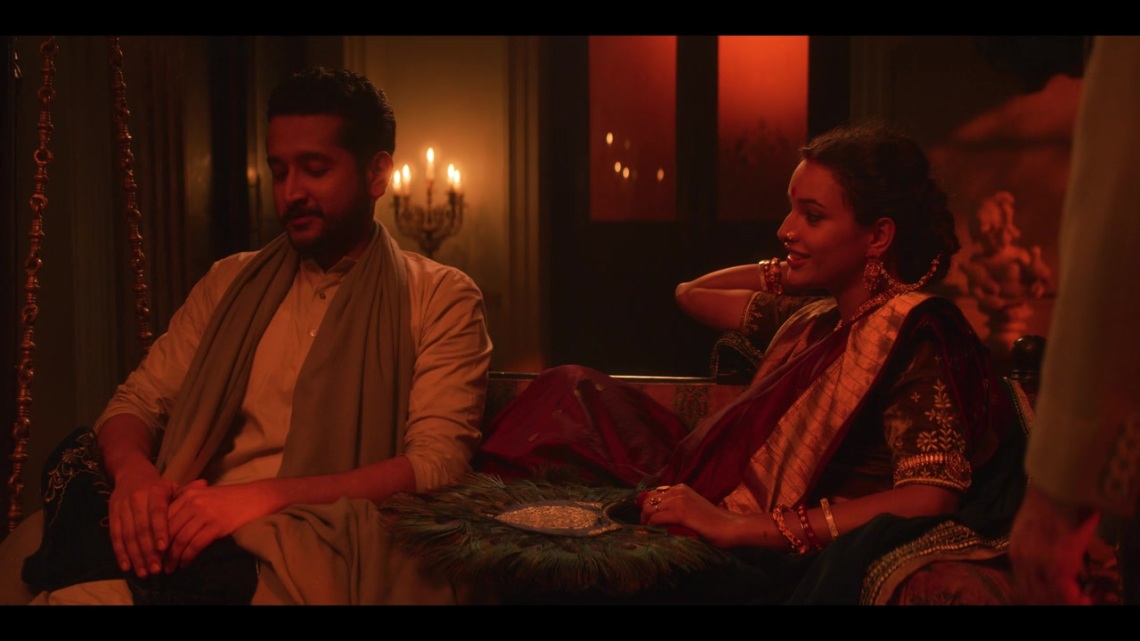 On the surface level, the film talks about domestic violence, injustice and other atrocities that women are regularly exposed to. But the fact that it tries to draw the attention to is whenever a free-spirited woman dares to challenge the established order, she is brutally silenced. The film needs to be watched only for a terrific Tripti Dimri. Ably assisted by a formidable ensemble cast that boasts names of Rahul Bose, Paoli Dam, Parambrata Chattopadhyay and Avinash Tiwary, Tripti shines as the protagonist Bulbbul. Her transformation from a meek, innocent girl to a crafty, Machiavellian matriarch is fantastic. Rahul Bose as the Zamindar and his twin brother Mahendra is incredible. His dual persona of a suspicious husband who gets played by the women and a retarded man whose existence is a mystery, adds to the suspense of the film. Paoli Daam does exceedingly well in ranges, both as a cunning woman and a broken, hapless widow. Avinash Tiwary and Parambrata perform admirably but pale in comparison to these three. The palette on which ‘Bulbbul’ has been crafted, is blood red. The lenses of Siddharth Diwan effectively captures the emotional wreckage that Bulbbul becomes and her eventual return to glory, through a path that has no return. The slow-mos are amazingly shot with Amit Trivedi’s heartbreaking and exquisitely haunting background score.

To be honest, not everything is alright in this film, as a whole. ‘Bulbbul’ as a film falls short to achieve the expected thrill that ‘Bulbbul’ the story must’ve been exuding on the script level. A witch that walks backwards, jumps on the trees and devours her pray sounds terrific. On-screen, the witch is even enchanting and deadly. However, in order to keep the script tight, the characters and the story haven’t been given the necessary breathing space. Eventually, when the film reaches its climax and all is revealed, some of the loose ends get tied up very easily, without ever being able to disclose their true motives. Thus the story fails to keep you engrossed in it and the suspense fizzles out due to a plain lack of narrative.

‘Bulbbul’ is a moving feminist tale that has been inspired by Satyajit Ray and Rabindranath Tagore’s works. Watch it for its sheer audacity to take the patriarchy head-on.