More than 20 years have passed since we were stopped in our tracks with the trailer of Haley Joel Osment whispering with hushed urgency and terror, “I see dead people.” M. […]

More than 20 years have passed since we were stopped in our tracks with the trailer of Haley Joel Osment whispering with hushed urgency and terror, “I see dead people.” M. Night Shyamalan exploded into the forefront of American film with his extraordinary ghost story ‘The Sixth Sense’ (1999). A smash hit, it was nominated for six Academy Awards and the Directors Guild Award as Best Director, making Shyamalan the hottest new director in Hollywood. I saw the film four times in 1999, and again when it hit DVD because I wanted to find continuity errors on the part of the director. Did the chair move in the restaurant when Willis joins his wife for their anniversary? Were Willis and the boy’s mom talking when the boy walks in on them? Nothing, it was all perfect. And yes, that twist knocked me out, which does not happen very often. The film was more than a single performance, and much was made, rightfully so, of Osment’s Cole, the boy who sees dead people. 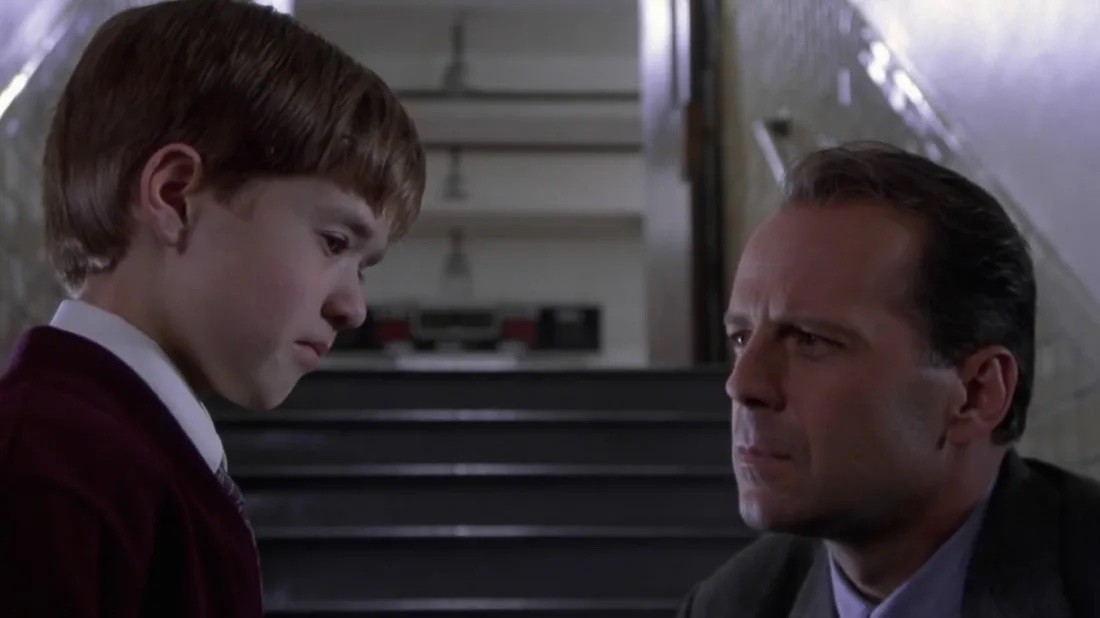 Shyamalan followed the success of that brilliant, flawless ghost story with his superhero film ‘Unbreakable’ (2000), featuring superb performances from Bruce Willis and Samuel L. Jackson, and later, the terrifying ‘Signs’ (2002) with Mel Gibson about a family dealing with aliens. But then it all came crashing down with ‘The Village’ (2004). Famous for his twist endings, nothing about ‘The Village’ narrative worked, because he cheated, and he had never done that to us before. While the film gave us a new star in Bryce Dallas Howard (Ron Howard’s daughter) and a haunting musical score, the film was dismissed and then reviled. Personally, I loathed it the first time I saw it. Things went downhill for Shyamalan after that. ‘The Lady in the Water’ (2006) was hopelessly naive, and to boot, he foolishly wrote a book about the making of the film and the egos of the cast. The ego that seemed biggest was his own. In ‘The Lady in the Water’, Shyamalan cast himself as a writer who creates a template for the salvation of mankind but is assassinated before seeing the fruits of his labour. Kind of like being the saviour of American modern cinema? He even touted himself as “the next Spielberg.” Uh, no. Not even close! 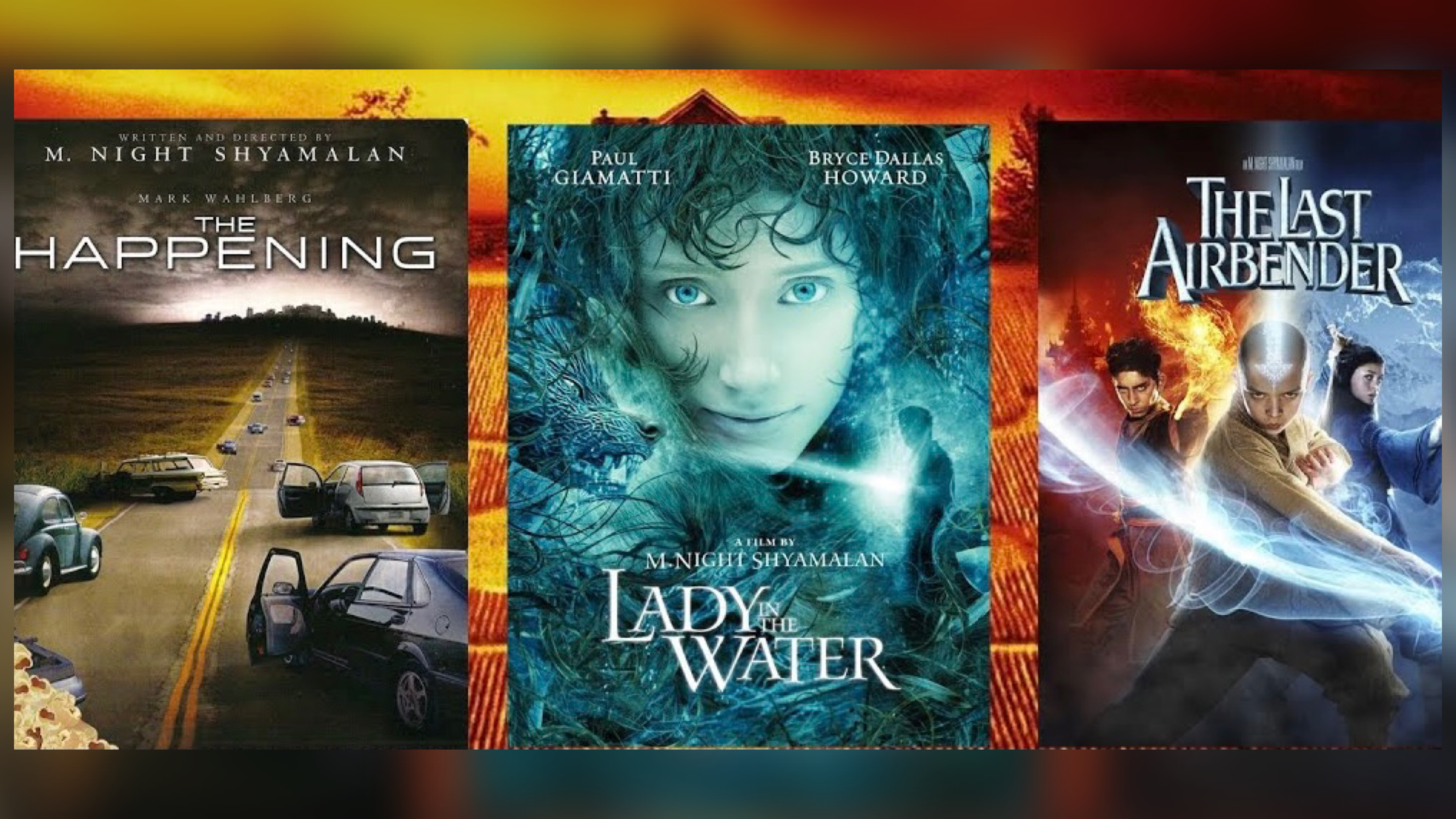 After 2006, his films were awful, the worst being ‘The Happening’ (2008) with Mark Wahlberg, a stupid film about the trees fighting back and ending human life and ‘The Last Airbender’ (2010) which was panned by critics around the world. Shyamalan bounced back with the superb ‘Split’ (2017), anchored by a stunning performance from James McAvoy as a multiple personality madman who kidnaps three young girls, all while talking to them about “the beast” who does indeed manifest itself. The final shot of the film reveals it to be a sequel to ‘Unbreakable’ with the appearance of Bruce Willis in a diner, nearly 20 years later. ‘Split’ was a huge hit and as far as I am concerned, McAvoy should have been an Academy Award nominee. Never have I witnessed an actor turn on so many personalities in a single film to such perfection and be terrifying and endearing at the same time within seconds. The matron, the kidnapper, the child–all the characters are spot on, and McAvoy is gone, I mean gone. I was reminded of Mel Gibson’s dazzling turn in ‘The Beaver’ (2012), brilliant, but again ignored. 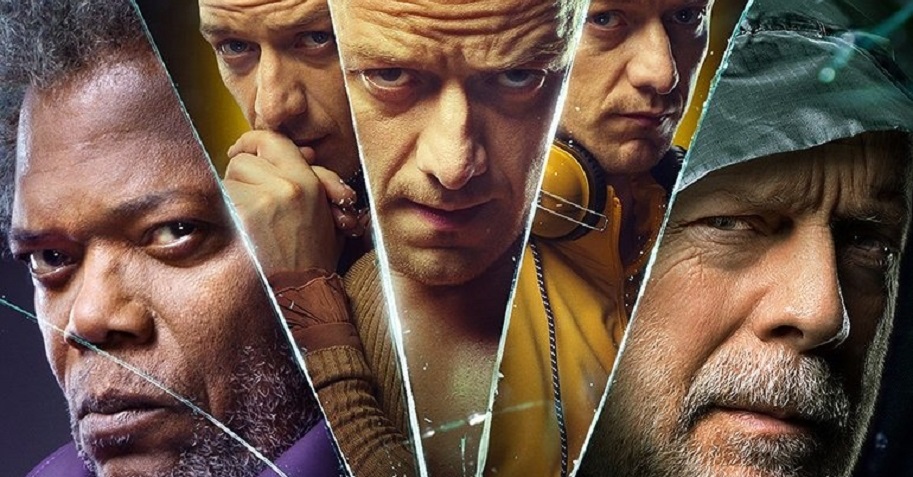 This led directly to a third film to complete the trilogy he started way back in 2000 with ‘Unbreakable’. In ‘Glass’ (2018), we get a meeting of the three characters: Willis’ invincible character, McAvoy with his twenty-one personalities, and the criminal mastermind, Mr Glass, played by Samuel L. Jackson. Though not the masterpiece everyone was hoping for, I quite enjoyed the film, and it did well enough at the box office to rescue Shyamalan’s career. McAvoy was again breathtaking in the film and again ignored by the fickle Academy. 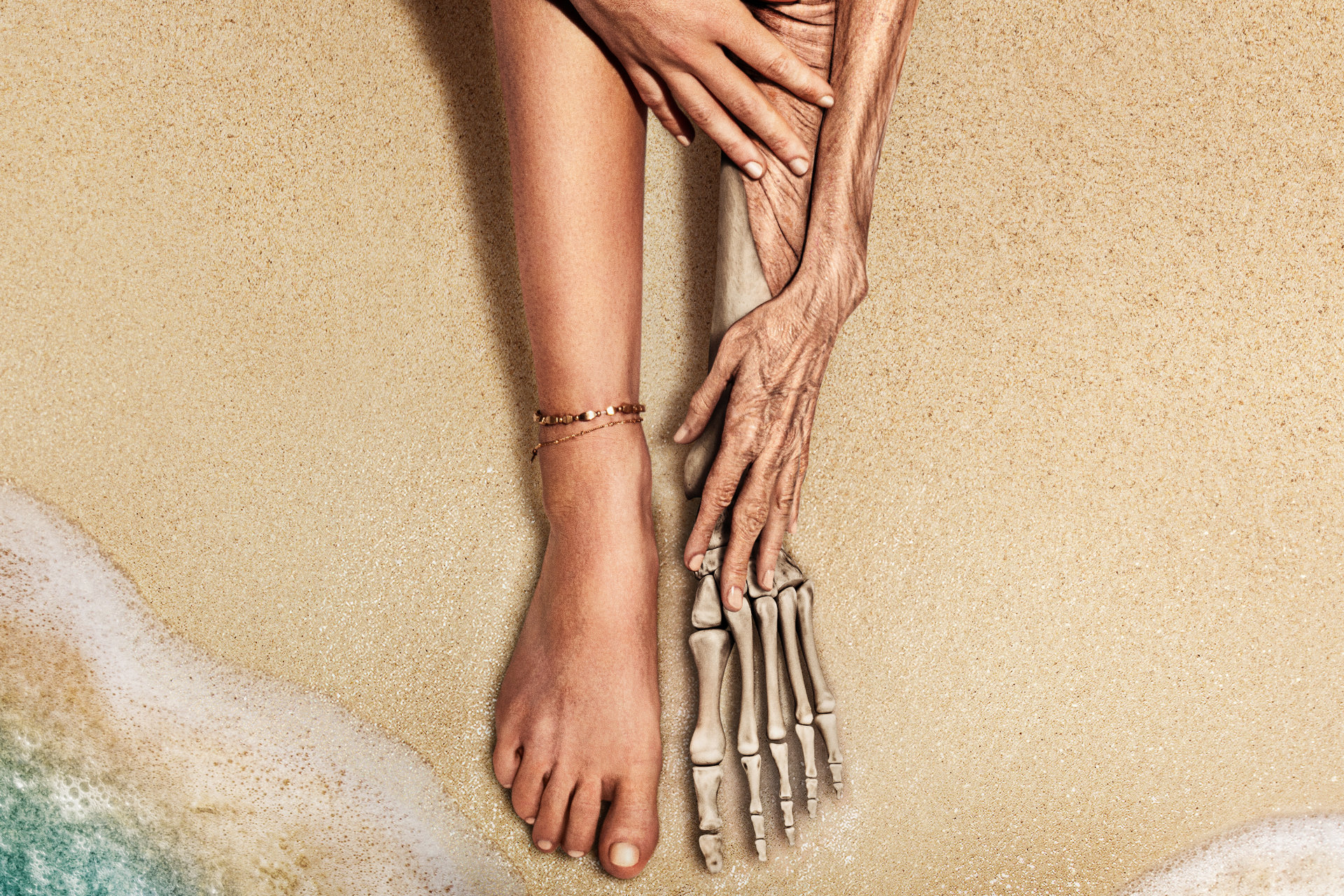 Now we have ‘Old’ (2021), the trailer of which has been playing since spring, intriguing audiences and critics. As the film begins, the audience gets the first clue that something is amiss, is the driver (played by Shyamalan) who drops them off at the secluded beach and then rushes off. He is clearly frightened by the beach and cannot wait to getaway. Guy (Gael Garcia Bernal) and his wife Prisca (Vicky Krieps) are on the island getaway to tell their kids they are splitting, one last family event before they dissolve their union. They have an 11-year-old daughter, Maddox and a 6-year-old son, Trent. Along with them for this day at the beach are Charles (Rufus Sewell), a hotshot doctor and his trophy wife Chrystal (Abbey Lee), their daughter Kara, and his elderly mother. A few others populate the beach as well, including a rap star Mid-Sized Sedan (Aaron Pierre), Jarin (Ken Leung) and his wife Patricia (Nikki Amuka-Bird).

Not long after arriving at the beach, one of the kids complains that their bathing suit feels tight, and a short time later after returning from a walk, the children have aged five years. Maddox suddenly has the curves of a 17-year-old beauty and her younger brother stares at her, hormones raging. Though the changes in the adults come slower, they are evident in wrinkles and illnesses that are advancing. The beach has properties that cause the human body to age quickly (five years every half an hour seems a reasonable guess). When they try to leave, they discover the narrow passageway forbids it, knocking them out or bringing unbearable pain, and the sheer rock cliffs around them are unclimbable. Very quickly human frailty is exposed, and the people on the beach deal with the nightmare in very different ways.

Though I found the teenage Maddox character interesting, mostly because Thomasin McKenzie is a fascinating young actress (Jo Jo Rabbit) and she brings something genuine to the character, I felt nothing for the rest. I have never understood the praise for Bernal with the exception of his haunting performance as a young Che Guevera in ‘The Motorcycle Diaries’ (2004). If there is a blander actor working today, I do not know him. He seems better suited to daytime drama than big feature films. And to think his character is married to the towering Krieps defied logic. Did Shyamalan have him standing on boxes sometimes and other times just forget? Damned silly casting. And the big trademark Shyamalan twist? I had aged too much watching the film to care. Two hours became twenty years to me.

When I first saw the trailer, the hints of the narrative impressed me, a beautiful sandy beach where the visitors’ age years in minutes, but the casting felt off. There were no big stars in the film, not always a bad thing, but did it mean no actors were interested? More and more films are made without major stars, and some work, while others do not. This struck me as the kind of film that needed major stars to pull off the narrative, and I think I was right. The whole film is well made but just feels awkward. It’s like an episode of ‘The Twilight Zone’ (1959 – 1964) made with B-movie actors who can never elevate the material and it so needs the material elevated. Beautifully shot, the cinematography is impeccable, but nothing else amounts to much, again except the lovely actress McKenzie.

I worry the best of M. Night Shyamalan is way behind him. We have likely seen his best with ‘The Sixth Sense’. 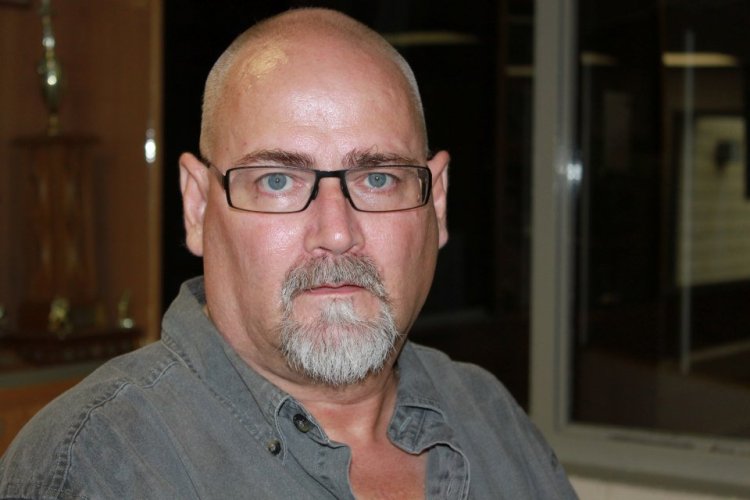