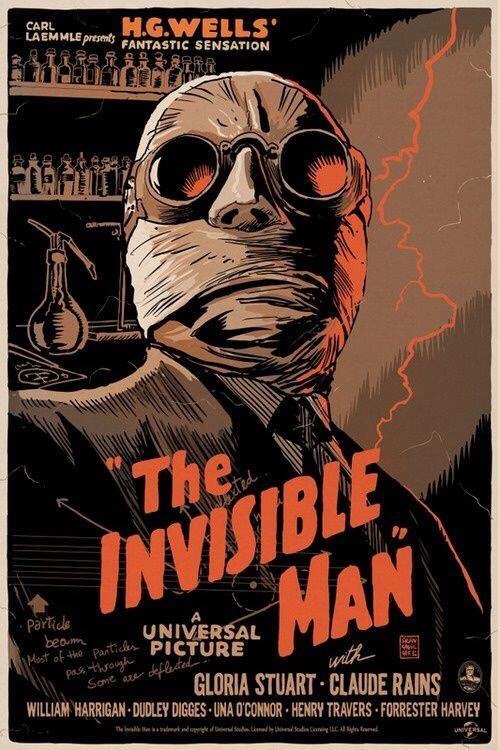 Here are the reasons why you should watch ‘The Invisible Man’