Created as part of the late Tom Clancy’s ‘Ryanverse’, the fictional CIA covert agent comes back to the screen, for the fifth time. After Alec Baldwin, Harrison Ford, Ben Affleck and Chris Pine, this time the character has been portrayed by John Krasinski, who takes up the mantle of the celebrated CIA analyst turned field officer. Clancy’s novels were based in the eighties and the later part of nineties, which primarily talked about the then political scenarios. This series sets Jack Ryan into the 21st century, where the world has already seen one Bin Laden’s audacity and his eventual downfall and currently is grappling with the rise of ISIS. 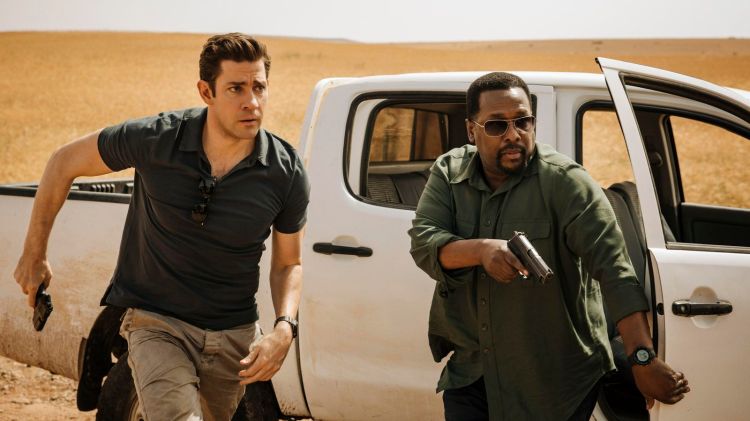 Jack is a war veteran turned CIA analyst who often suffers nightmares about his last mission. His desk job lets him run analysis on suspicious financial transactions, triggered from the middle east countries. One day, he ends up in identifying a potential threat. A man whose MO is similar to Bin Laden. Codenamed – Suleiman. A vicious game of cat and mouse occurs across the globe, while Jack Ryan makes a dash against time, to stop a deadly attack from getting unleashed on the whole world. 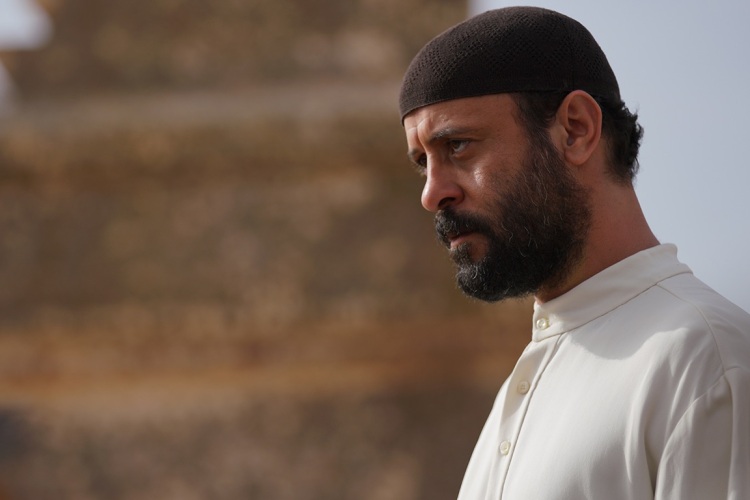 The script is riveting and fast-paced. There are multiple story arches, that have been interwoven with the primary storyline. Each one of them has the capability to have the viewer to get invested into it. Jack’s nightmares, his boss’s past and choice of religion, an academician systematically turning into a radical, a terrorist’s wife’s predicament about her duty towards her husband and her children, a drone controller’s dilemma about killing the wrong target – ‘Jack Ryan’ has enough meat to keep the audience glued to the seat. There are plenty of twists and turns and the canvas spans across Syria, Lebanon, Libya, Paris and United States, giving it a global spin. 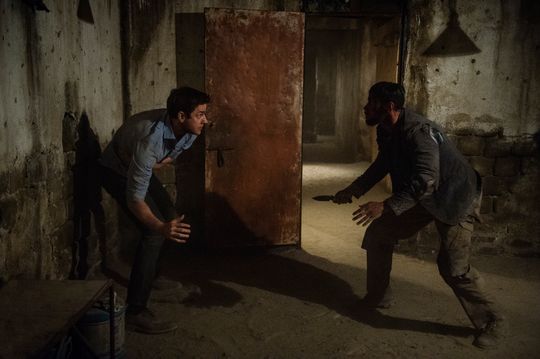 The downside of the series is the limited number of episodes. The first season has only eight episodes and the storyline gets concluded with the last one. It’s a shame because the characterization of Mussa Bin Suleiman, portrayed by a fantastic Ali Suliman is done superbly. The series gives a deep insight into the terrorist’s head, especially the way a rational man turns into a vicious extremist. It delves deep while describing the individual relationships of a man, who on one hand wants to burn the world but on the other hand, is a good father, husband, brother and a caring man in general. One wishes to see more such characters. Jack’s predicament about his choices and being an uptight righteous boy scout is done nicely. Krasinski easily gets into the skin of Jack Ryan and comes up with an earnest performance. Wendell Pierce, as Jack’s boss James Greer does well. Abbie Cornish serves as Jack’s romantic interest and is effective. Dina Shihabi as Hani, the terrorist’s wife shows great potential as the woman torn between the love and duty. 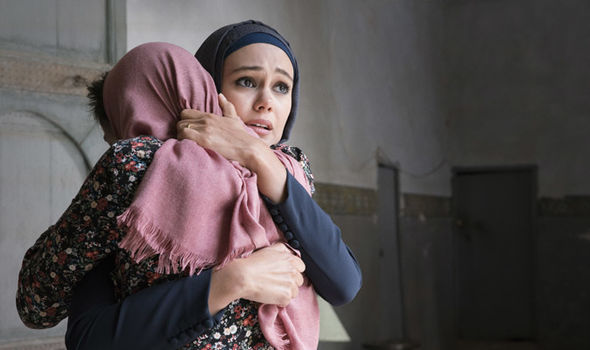 ‘Jack Ryan’ is a hard-hitting, espionage drama with plenty of spectacular action sequences. It’s no ‘Homeland’ but still manages to provide an ample amount of entertainment. Go for it.