Over the years, Indian cinema has been making waves at the international circuits. This year, at the TIFF 2018, there are as many as eight Indian movies/shorts, that are going to […]

Over the years, Indian cinema has been making waves at the international circuits. This year, at the TIFF 2018, there are as many as eight Indian movies/shorts, that are going to be showcased at the festival. Along with these eight, there are three more films, which have been shot in the subcontinent which will showcase India and its rich cultural heritage in those films. Those are British filmmaker Michael Winterbottom’s ‘The Wedding Guest’, French director Mia Hansen-Love’s ‘Maya’ and Australian filmmaker Anthony Maras’s debut feature ‘Hotel Mumbai’.

Let’s take a look at the eight Indian films/shorts, that have been scheduled to be played at the festival – Vasan Bala directed, Bollywood infused film ‘Mard Ko Dard Nahi Hota’/‘The Man Who Feels No Pain’ is one of the most exciting films which have been placed in the ‘Midnight Darkness’ section. This tells the story of a man, who is born with the ability to feel no pain and his quest to learn martial arts. This is India’s official selection for the TIFF 2018.

Based on the life and times of Sadat Hasan Manto, one of the most controversial writers in the subcontinent. On trial for obscenity in his works, it documents the struggles and the hardships that the celebrated author went through while trying to put up a mirror to the society. Directed by Nandita Das, this is one of the most talked about Indian films at the TIFF, placed at the ‘Special Presentations’ category.

Director Rima Das’s debut feature ‘Village Rockstars’ which opened to international acclaims, returns to TIFF with her new offering. Placed at the ‘Contemporary World Cinema’ section, ‘Bulbul Can Sing’ is a coming of age story of a young Assamese girl and her two friends, who go through love and loss, to understand their identity as an individual. Directed by Jayisha Patel, ‘Circle’ is a haunting documentary about a 13-year-old girl’s interaction with her grandmother and mother, caught in a cycle of sexual abuse. Placed in the ‘Short Cuts’ category, it has a run time of 14 minutes. 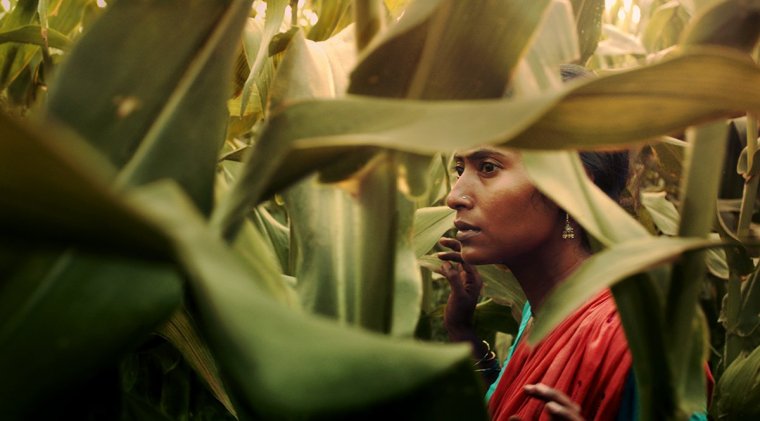 Directed by Sandhya Suri, ‘The Field’ is a story about a farmer, who wants to choose a different profession but it’s the time of crop harvests. Placed at the ‘Short Cuts’ category, it runs for 20 Minutes. 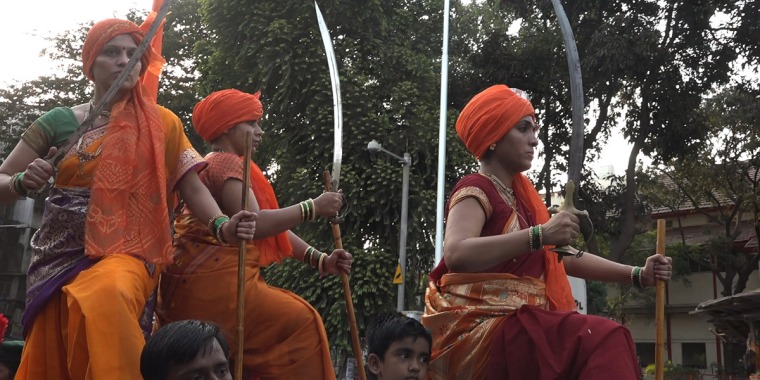 Placed at the ‘TIFF Docs’ section, director Anand Patwardhan’s ‘Vivek’ explores the power, caste and religious beliefs prevalent in India. Told across eight chapters and in a running time of 260 minutes, it discusses a secular country’s continuous slide towards a hardliner attitude, on the basis of sect, caste and religion.

Directed by Ritu Sarin and Tenzing Sonam, it has been placed at the ‘Contemporary World Cinema’. It focuses on the life of a Tibetan refugee living in Delhi, coming to terms with her past.

Indian cinema’s enfant terrible Anurag Kashyap makes his foray into the romantic genre with ‘Manmarziyan’, being released at TIFF 2018 as ‘Husband Material’. It tells the story of a free-spirited woman, torn between her love and her husband. This will be Kashyap’s second film at the TIFF as previously he had his last film, ‘Mukkabaz’/The Brawler featured the previous year to rave reviews.