In the slums of Dharavi 17, a Muslim family of five becomes six, with the advent of a new member. The elder son Murad looks at his father’s new bride […]

In the slums of Dharavi 17, a Muslim family of five becomes six, with the advent of a new member. The elder son Murad looks at his father’s new bride amidst the hullabaloo of the world around him and slowly puts on the headphone which blares American hip hop music. In a second, he’s cut off from his surroundings that are the clutter of mess, of people, of crime, of poverty, of misfortune. He slowly gets immersed in the voice in his head, which describes sociopolitical issues in a gangsta rapping way. This is his world. This is his passion.

Passion. When you discover your passion for something, that moment feels surreal. Something that gives you a mean to express yourself. Your passion defines who you are, what are you really made of. Unfortunately, in a country like ours, passion and talent are often pushed to the corner, to make space for bullshits like societal norms and duties. People spend their whole lives by doing what they’ve been asked to do. The choice of education is not utilised for learning, it’s used to get the degree. And society decides the class of people. Not in the way they behave, but by the demarcation of strata, chosen by the good side of the money.

Despite being on the wrong side of everything, against all odds, Murad chooses his passion over the norms. This becomes his destiny. From the streets of Dharavi, he soars on wings, to become the ‘Gully Boy’. 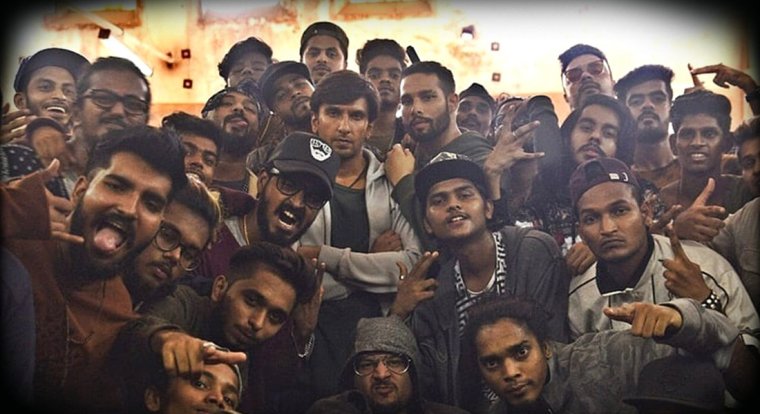 Ladies and Gentlemen, raise your hands and shout out to the supreme star of this film – Zoya Akhtar. It goes without saying that she is a gifted filmmaker. But what she achieves to do in a feel-good underdog story, is something that huge directors of this country have failed to manage. She brings in the ‘Bantai’ attitude of the single screen theatres and marries it with the uber coolness of multiplexes. ‘Gully Boy’ is by far, the greatest film of our times. Zoya blends the reality of Mira Nair’s ‘Salaam Bombay’ with the funk of ‘Dil Chahta Hai’ and produces a movie that India can be genuinely proud of. Like seamless poetry, she fuses a genre of music with the angst of a generation that keeps asking, if the sun and moon are same for all, then why that man in the suit, residing in the palace gets more preferential treatment than others! 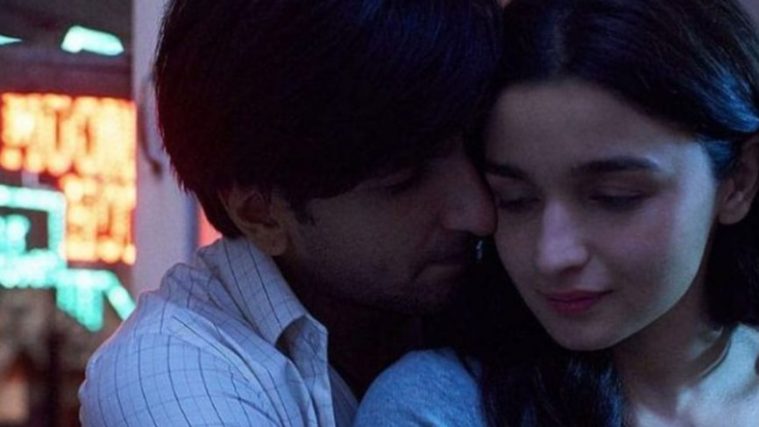 As the movie begins, we are introduced to the world of a shy Murad, his family, his firecracker of a girlfriend Saifeena and his friends. From the slums of Dharavi, Murad dares to dream beyond his reach. He is a closeted poet and bares his heart out on paper. A chance encounter with a famous rapper MC Sher, makes him believe that he too, can express what he feels, in a rhythm.

The movie boasts of some amazing camerawork. From the lenses of Jay Oza, we see the city of Mumbai but not in the conventional way that most of the movies tend to do. There is a constant shift between Murad’s world and the world where he is barred from entering. As a viewer, you feel his anguish from being sidelined from everything good in life. When Murad, hidden in a car, within the starry reflection of the lights, proclaims ‘Apna Time Aayega’, you rejoice with him. Music plays a huge, huge part of this film. Crafted masterfully, by a plethora of artists (which includes Naezy and Divine, on whose lives, the film is loosely inspired from), primarily from the same genre of music, of which the film is based on, this has some of the greatest tracks. Woven beautifully within the narrative, each track moves forward Murad’s story.

Zoya and Reema Kagti’s characters in the film are so believable that they feel like the people you meet in your everyday life. From the script, they rise up in flesh and meat. And the credit equally goes to the actors portraying the roles. Vijay Raaz is dynamite as Murad’s father and so is Vijay Maurya as Murad’s uncle. Mr Maurya doubles up as the dialogue writer of the film and it’s amazing to see his pen at work. The film has some really hard hitting dialogues and works superbly at the poignant moments of the film, two in particular – when Murad leaves his home and his confrontation scene with his father. These two scenes are going to remain with me till eternity. 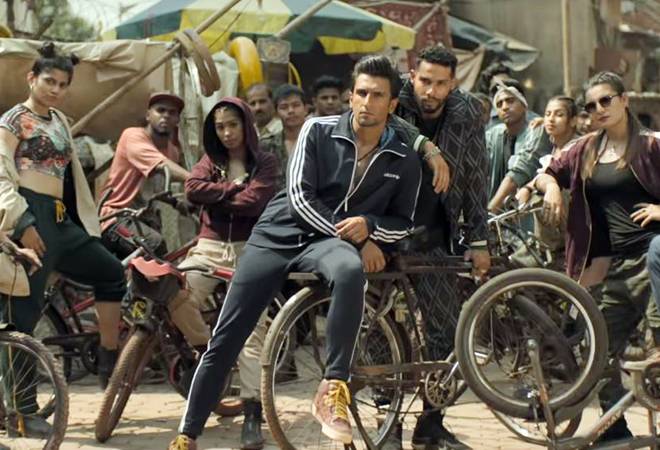 Amruta Subhash as Murad’s mother and Vijay Varma as Murad’s aide Moin Bhai are as real as they can be. These two are the standout actors, who make their own ground, in comparison to the leads. After his act in the Amazon Prime Series ‘Inside Edge’, Sidhhant Chaturvedi makes a smashing debut as MC Sher. What an actor! Really looking forward to his next outing. Kalki Koechlin as Sky is cast perfect and does well. Sheeba Chaddha gets a meaty role as Saifeena’s mother and frankly, after her splendid outing in ‘Badhaai Ho’, this looks like a small let down. And finally, Alia Bhatt keeps doing what she does best – raising the bar further to her ever-rising stature of being a great actor. As Saifeena, she kills it. 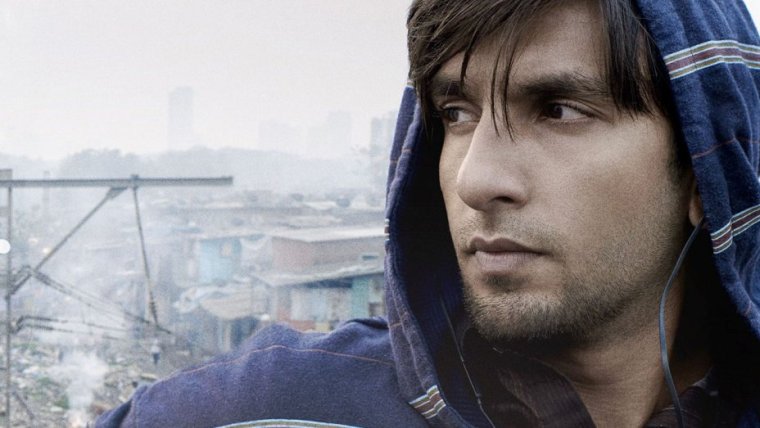 Which brings us to the last piece of the symphony, the last but the most important note of this musical masterpiece – Ranveer Singh. There is a method to his madness. The man is a star, a complete actor. There’s nothing that he cannot do. From being the barbaric emperor to the charming-your-pants-off lover, he has done it all. As Murad, he introduces an entirely new aspect of his craft – His vulnerability. For a single second of the entire duration of two hours and thirty-six minutes of the film, he does not look like the man, who keeps the paparazzi busy with his weird fashion sense and colourful personality. Ranveer Singh, the actor is lost within the character of Murad, who’s shy, vulnerable and is in two minds between choosing his passion and struggle for life. If this is not the glimpse of the greatest actor of our times, then nothing is. Period. Just like the movie, his time has come and it’s here to stay for long. The era of Ranveer Singh has truly begun.

Watch ‘Gully Boy’, this is a what a masterpiece looks like. Bole toh, Bahut Hard!