You know what is the best thing about a Superhero movie? Definitely not the VFX, not the pulsating action or the gimmicks that usually get associated with a superhero/heroine pulverizing the bad guys to dust. It’s hope. The aspiration to bring out the hero within, from an ordinary guy. It’s hope, that makes us different than others. Even in most of the trying times, we don’t give in, cause we hope, that like always, this time too shall pass. In our moments of despair, we still thrive hard, for we know, that the dawn comes after the darkest of the night. And that’s what ‘Captain Marvel’ is all about. Hope. 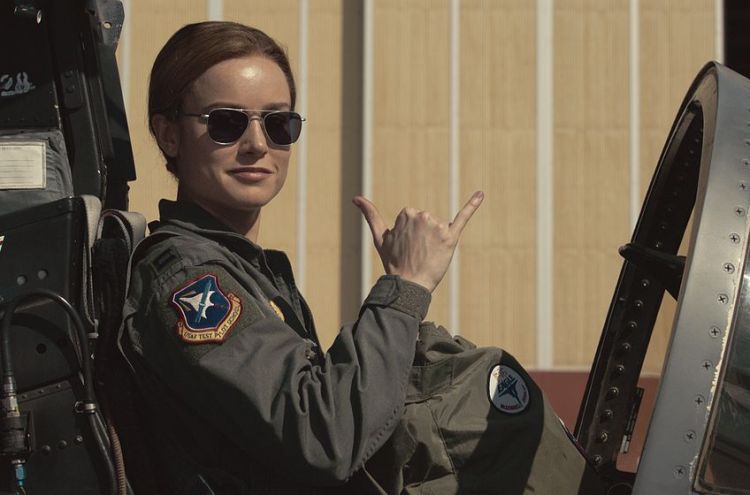 We see a young woman called Vers, waking up from her nightmares on a planet called Hala, inhibited by the native Krees. Her commanding officer Yon-Rogg, also her mentor keeps challenging her to overcome her emotions to become a better fighter. On a mission to a border planet, Vers and her team are ambushed by a group of rogue alien shapeshifters known as Skrulls and she’s captured. In the captivity of the Skrulls, Vers goes through a probe which brings forth fragments of her forgotten memory, leading her to the planet C-53, i.e. earth. Rest of the story forms the crux as Vers discovers her true calling, her true mission, as she becomes Captain Marvel. 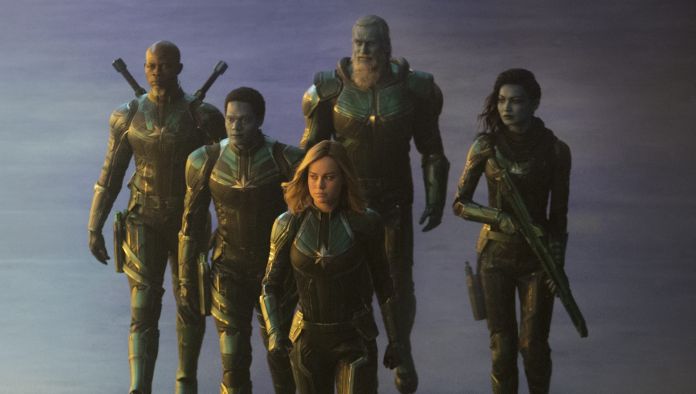 Directed by Anna Boden and Ryan Fleck, ‘Captain Marvel’ is a textbook Superhero/heroine movie. It checks all the boxes that usually one sees in this genre of movies. So if you’re looking for something out of the box, you’re bound to get disappointed. For the genre-loving audience, it’s the standard fare. You have a backstory, the rise of the hero and the standard marvel chuckles, well, we’ll call it the ‘Furyisms’, imparted by the great Nick Fury, in a role that has both of his eyes intact. In fact, the film also lets us know, how Fury got his famous eye patch. Generally termed as the strongest of Avengers, Captain Marvel is given the necessary human frailties to eventually use them as part of her growing into a true blue superheroine. And it’s sweetly done too, considering the fact that it’s the standard done-to-the-dust fare on this genre. 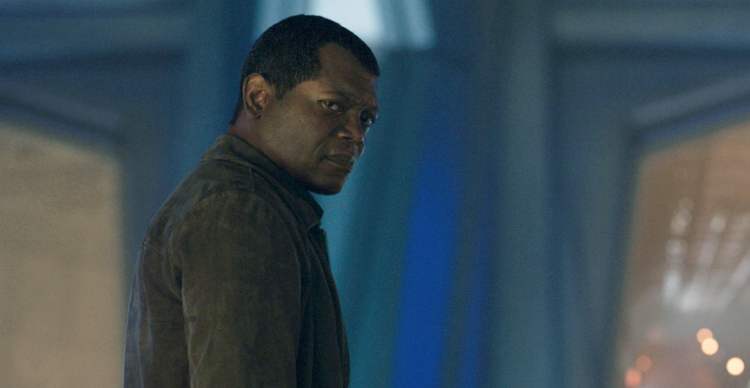 Brie Larson, Samuel ‘MF’ Jackson don their respective roles as Captain Marvel and Nick Fury pretty well. Jackson is in fine form. The one thing that kept bugging me, before I actually saw the movie, was about Ms Larson donning the hat as a superheroine. Somehow, in my head, she wasn’t fitting into the role, the way Scarlett Johansson fits as Natasha Romanoff/Black Widow or Gal Gadot as Wonder Woman. That doubt still grows in my head and giving the benefit of doubt to Ms Larson, I would wait for a few more movies before I can reach to a conclusion. Jude Law, as the Kree commander Yon-Rogg has an interesting role and does really well. But the tip of the hat goes to Ben Mendelsohn as Talos. As the Skrull leader Talos, who also shapeshifts as Fury’s boss Keller, he is brilliant in the two roles. Keeping two distinct accents for both characters, he comes up with the most genuine portrayals among the actors. 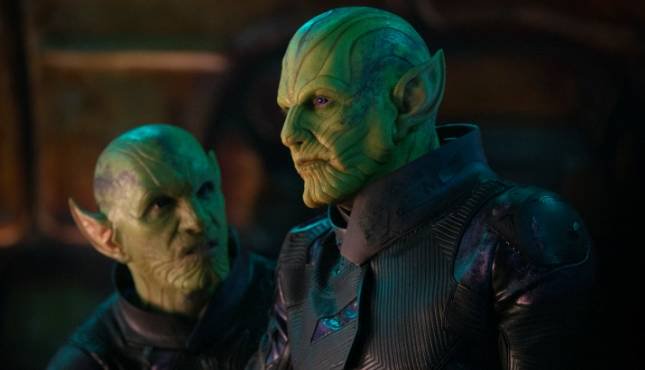 But the biggest takeaway from the film is the smallest message that the film sends out. The mass hysteria, the public rage and the general opinion don’t always state the truth. At times, state fabricated lies become the official version of the truth. Do remember that the doctors, the scientists under the Nazi regime were also doing their duties, as directed by the state, despite knowing that they were wrong. Following what the state says about a certain community or a group doesn’t have to be the truth. Before you kneel to the all-knowing Big Brother, watch above your head to see the sword of Damocles hanging upon you. If it’s there, well you know the truth.