Serial killers are in vogue these days. In the last few months, there has been a plethora of films, web series dealing with the concept of serial killers. Be it […]

Serial killers are in vogue these days. In the last few months, there has been a plethora of films, web series dealing with the concept of serial killers. Be it Ted Bundy or Ed Kemper or for that matter, the ever elusive Zodiac killer, they all have enthralled us with their criminal psyche. Srijit Mukherji’s ‘Vinci Da’ is about a serial killer, a man who murders people for going against the law. In a way, this twisted man thinks himself as a vigilante, who is ridding the world of criminals, especially those who slip from the clutches of law. Now, Srijit is a clever storyteller and knows how to weave a tale. His ‘Baishe Srabon’ was also about a serial killer and with an intriguing take, about the poets and poetry of the Hungry Generation of the sixties, he made serial killing look uber cool. Sadly ‘Vinci Da’ is a pale shadow of a director, who somehow has been reduced to the equivalent of a factory batch processing unit. Every year, there are at least 3 films are being churned out from the factories of Messers Srijit and SVF which has brought down the quality of a man, who once was called the Renaissance man of Bengali cinema. 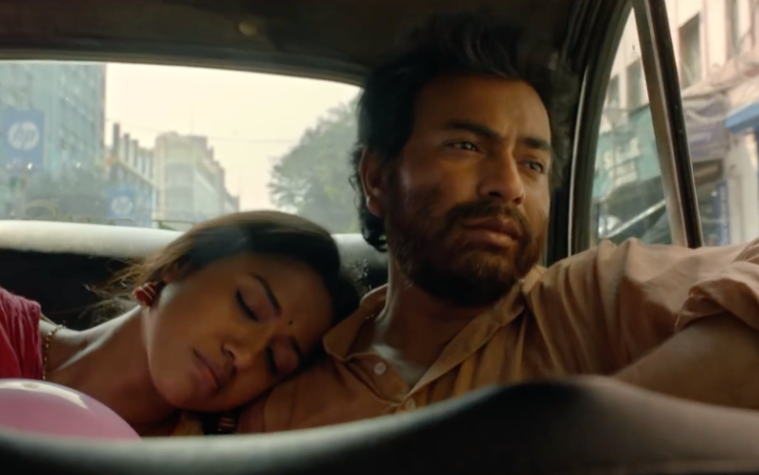 The movie begins with a murder where a calm headed young man brutally batters his father with a cricket bat, for abusing his mother. This young man grows up to be Adi Bose (Played by Riddhi and Ritwik), a psychotic killer with an affinity towards criminal law. The other protagonist of the film is a dedicated artist in the makeup and prosthetics, labelled Vinci Da (Played by Rudranil) for his god-like devotion for the great Leonardo Da Vinci. He’s so passionate about his craft that borders craziness. This passion has also brought poverty in his life, as nobody is ready to work with him. Fate brings the two together, where they both satiate their ultimate desire – Murder and Masterpiece. To give the credit where it’s due, the actors are in the top gear. Be it Ritwik, Rudranil or Anirban, everyone has given a genuine performance. Rudranil is an underrated gem that has recently been polished. And Ritwick is the de-facto best actor in the contemporary Bengali cinema. Sohini Sarkar has a small role and she does well. The national award winner Riddhi Sen plays a cameo role of a teenager Adi Bose. He sparkles in a single sequence. What a phenomenal actor! Despite having such a brilliant cast, the screenplay becomes the main culprit here. The film establishes the premise for both Ritwik’s character as well as Rudranil’s character yet at the climax, things become predictable. Considering the deviously brilliant twists at the end of ‘Chatushkone’ or ‘Baishe Srabon’ from the same director, there is hardly any element of surprise. You know how things are going to turn out in the end. It’s that simple! 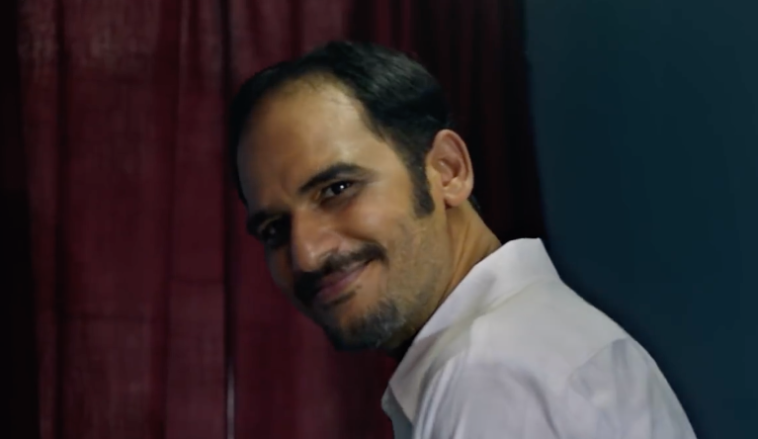 The film mainly suffers from its lackadaisical approach to the content. There could’ve been a back story for Anirban’s character who plays this no-nonsense DCDD. Anirban is such a gifted actor that he can perform even without a script. To waste actors of such calibre to such poorly written subject material, in my humble opinion, is criminal. So is Srijit Mukherji. This year saw him coming up with a hauntingly beautiful ‘Shah Jehan Regency’. To follow up such brilliance with such a shoddy successor tells the pressure under which the director is ridden with. Poor, poor work!