John H Foote will be representing The Cinemawala at the Toronto International Film Festival aka TIFF 2020. Here’s his pick of movies to watch from the festival, which goes virtual […]

John H Foote will be representing The Cinemawala at the Toronto International Film Festival aka TIFF 2020. Here’s his pick of movies to watch from the festival, which goes virtual this year, owing to Covid-19 pandemic.

Normally I screen thirty or more films at TIFF, depending on how well my poor legs hold out! My record is 52, but that included festival pre-screenings and was well before my legs were shattered, suffice to say those days are gone. TIFF usually screens more than 300 films per festival but given COVID 19, they have dramatically cut back the screenings and we press will see everything virtually at home. I am fortunate to have a smart TV so everything will be seen on a large screen, not the same as a movie screen, but better than a laptop or iPad. If the choice is this or complete cancellation, I take this every time. They cut back to 50 films this year, Incredible considering what we have become used too. Most shocking is the absences of Netflix, who so dominated things last year, Sofia Coppola’s new picture, George Clooney’s science fiction epic, Julie Taylor’s ‘The Glorias’, and so many others. That said, we have films, world-class cinema, so I will sit happily, watching films, writing about them and anxiously awaiting next year.

Here are the films I am most interested in seeing at TIFF. 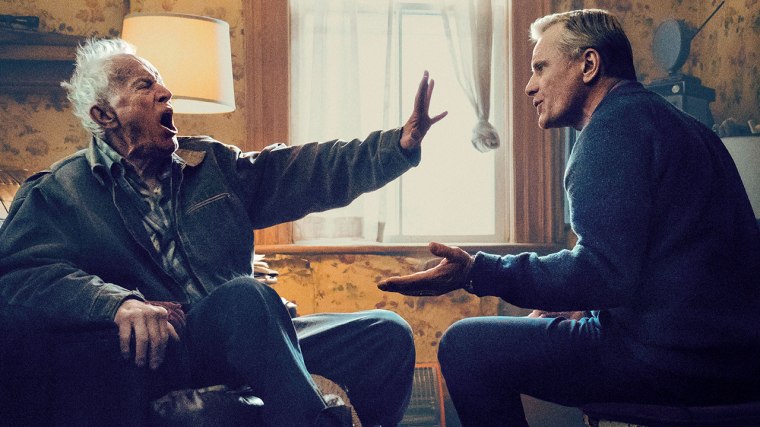 Three-time Academy Award-nominated Best Actor Viggo Mortenson steps behind the camera for the first time, and stars as a gay man who takes in his abusive, homophobic father as he seeks a long term facility for this raging man. The trailer shows Lance Henriksen in the role of his career, as an old man fighting dementia, hurling furious insults no matter where he is or the targets. As a huge admirer of Mortensen, I am truly excited just to see him in a new film, and that excitement doubles knowing the soulful Henriksen will share the screen with this gifted actor.

‘I am Greta’ – Directed by Nathan Grossman

A documentary about the teenage environmentalist Greta Thunberg who was Time Magazine’s Person the Year. Stern, direct, fearless the young lady embarked on a worldwide, whirlwind around the world tour speaking about what mankind has done to our planet and our duty in fixing it. Should be as fascinating as the tiny Asperger’s afflicted young woman.

‘One Night In Miami’ – Directed by Regina Hill

Recent Oscar winner for Best Supporting Actress Regina Hill directs this film which should draw audiences given the subject matter. Based on the hit play by Kemp Powers the film explores a fictional meeting between no less than Malcolm X, Muhammad Ali, Sam Cooke and Jim Brown, shortly after Ali stunned the world by winning the heavyweight title. As they throw dialogue back and forth, it becomes apparent what each of their roles will be in the late sixties and beyond. Interested in seeing Ms King’s directing skills. 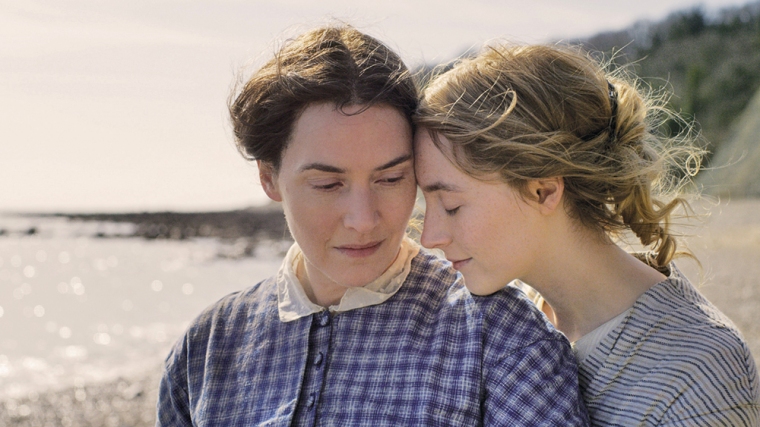 Two of modern cinema’s greatest actresses, Kate Winslet and Saoirse Ronan portray two women thrown together to aid the latter with her melancholy. What transpires is scandalous, in 1840, as the two become first friends, then lovers. The films’ director Francis Lee calls her film a story of “love, a deep, intimate and very personal love, a film about hope.” Expect brilliance from the two gifted ladies and likely Oscar nominations.

Could Frances McDormand win her third Academy Award for Best Actress in this film? She just might. As a woman who drops off the grid after realizing in her sixties, truly she has nothing and is going nowhere fast. So she hops into her RV and heads across America to find the American Dream she feels cheated of. Directed by Chloe Zhao, expect Oscar attention.

‘I Care A Lot’ – Directed by J Blakeson

Rosamund Pike and Eliza Gonzalez are two ruthless, scamming lawyers who cheat their elderly clients out of their money. Their world, however, falls apart when they rip off one very dangerous mob boss portrayed by the always brilliant Peter Dinklage. Could be a sleeper.

Marks the directorial debut of Oscar-winning Best Actress Halle Berry, who also stars as a woman piecing her life back together after leaving her career as an MMA fighter. Hoping to regain custody of her six-year-old child, she seeks a normal life, leaving one most strange. Rumours claim the film is excellent and could land the actress back in the Oscar race for the first time since 2001. 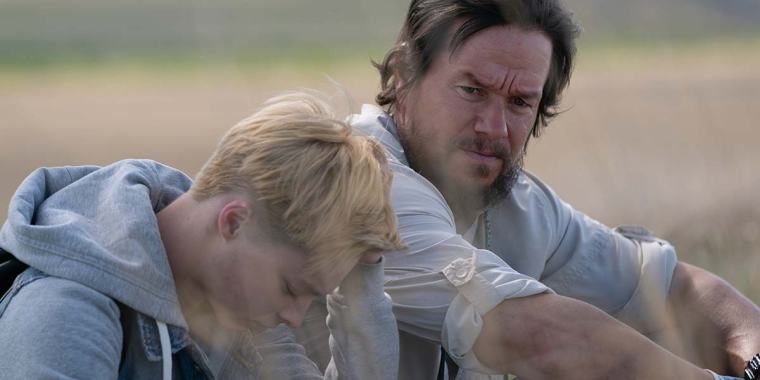 In a departure from his action roles, Mark Wahlberg portrays Joe Bell, who to build awareness of bullying, walked across the United States. Written by the ‘Brokeback Mountain’ (2005) team, this could be a huge audience pleaser.

‘The Father’ – Directed by Florian Zeller

Rave reviews greeted this film at a subdued Sundance festival this year, especially for Anthony Hopkins as a man slipping into dementia, and recent Oscar winner Olivia Colman as his daughter. Two powerhouse performances from two previous Oscar winners dominate this film, said to be a shoo-in for Oscar attention.

Posted on September 10, 2020 0 By thecinemawalaofficial TIFF Posted in TIFF Tagged #Ammonite, Bruised, Falling, Featured, Good Joe Bell, I am Greta, I Care A Lot, Nomadland, One Night In Miami, The Father