Captain America aka Steve Rogers, the first avenger, got his superhuman strength from the serum made by the German scientist Abraham Erskine. But the courage, determination and righteousness are all […]

By thecinemawalaofficial Posted on June 13, 2020 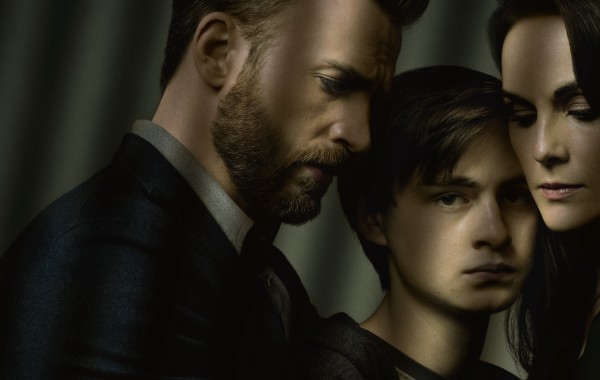 The small township of Newton gets rocked by the news of a murdered teenager known as Ben Rifkin. Soon voices on the internet and social media point fingers at Jacob […]

By thecinemawalaofficial Posted on May 30, 2020 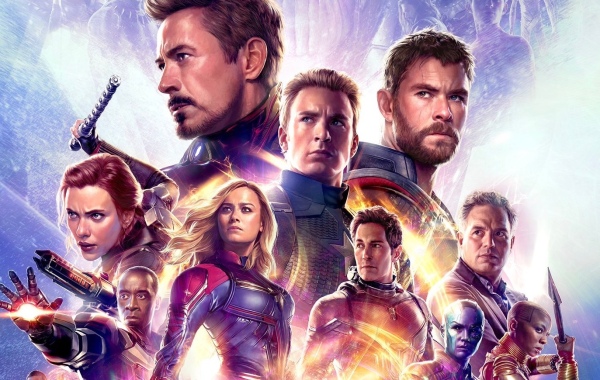 Part of the journey is the end. As an 11-year-old version of me, I was jumping with joy as I saw the Avengers in action. An adult me found it […] 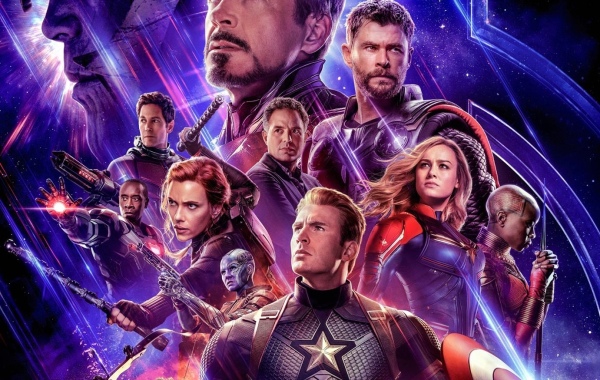 Avengers : End Game Official Trailer
Some guys move on.. not us !