Part of the journey is the end. As an 11-year-old version of me, I was jumping with joy as I saw the Avengers in action. An adult me found it […]

Part of the journey is the end.

As an 11-year-old version of me, I was jumping with joy as I saw the Avengers in action. An adult me found it hard to manage the tears, as the characters lingered at the juncture of no return. The 11-year-old me was enthralled as the Avengers came back stronger than ever, to fight the mad titan. The adult me was gaping at the potential loopholes in the story. But since when logic has ever been able to dethrone the heart from its place? A bittersweet symphony kept playing on my mind, as the world’s mightiest heroes had their swansong in the form of ‘Avengers: EndGame’. And eventually, the 11-year-old me had won over the pessimistic adult version of myself. He reminded me that the greatest triumph of mankind is to have faith in oneself in the unlikeliest of situations. Hope, is what keeps us going. And it’s hope, which empowers us to take the bullet for our loved ones. Hope makes us believe that in the end, good will always prevail, whatever it takes!

There’s no point in discussing the plot or its loopholes because there will be plenty of spoilers in it. The movie runs for 181 minutes which means there is a lot to take in. Parallel plots, plenty of nostalgia, reunions of the old characters, banters and death. Oh yes, there are deaths. Of loved ones. Of heroes. But then, when you look at it, we were in the end game, weren’t we? The lives of millions were at stake. And bigger things in life warrants ultimate sacrifices. As you mourn the death of the heroes, you realize how bigger the stakes were. It’s the greatest reward for the fanboys out there, the devoted fan base who have followed the ‘Infinity Saga’ since the beginning and have sat through the end and mid-credits of every film, in the hope of seeing a scene which ties it to Thanos. It’s an epic and colossal finale to a saga, that originally had emerged as a germ of an idea, to have a group of people with special powers to fight our battles, especially when we weren’t capable of fighting them. 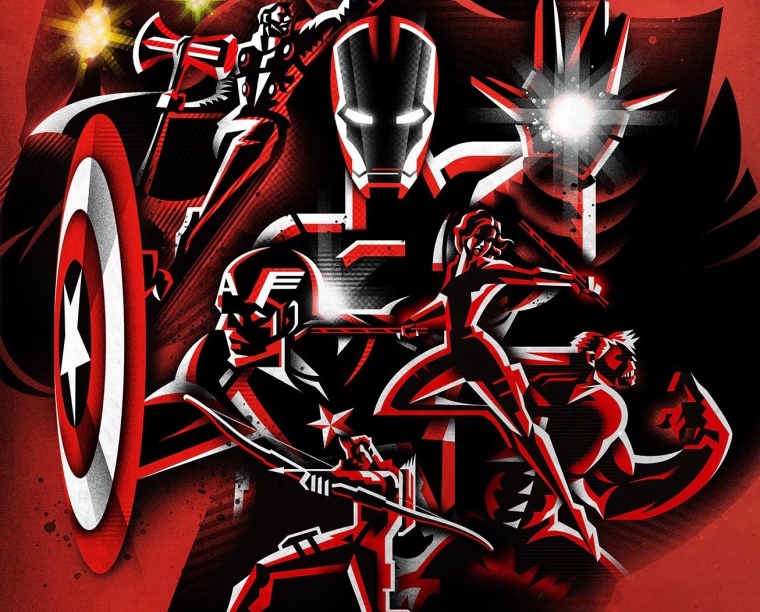 It could never have been greater than this. I, for one, have never seen an entire theatre rouse with thunder, gasp with horror, sniffle as death prevails and cheer when the Avengers assemble. It is a decade of hard work and labour of love that has managed to create a phenomenon of such stature all around the world. The credit goes to Kevin Feige and the directors, the pallbearers of the 21 MCU films that came together for such an epic finale.

Go for it, be a part of the epic saga, be in the ‘End Game’. And remember, come what may, something like this that tugs the corners of your heart, will never happen again.