As the lights were switched on during the interval, most of the people who were seated in front of me, turned to see the person who had a loud guffaw […]

As the lights were switched on during the interval, most of the people who were seated in front of me, turned to see the person who had a loud guffaw throughout the first half and was still giggling. Yes, ‘Bareilly Ki Barfi’ is that funny and easily one of the funniest films of the year. The premise is based on a love triangle and reminds you of the nineties blockbuster ‘Saajan’ but minus the Rona-dhona and kurbani types mohhabat. This barfi is mitha than gulab jamun and rasila than rosogolla. 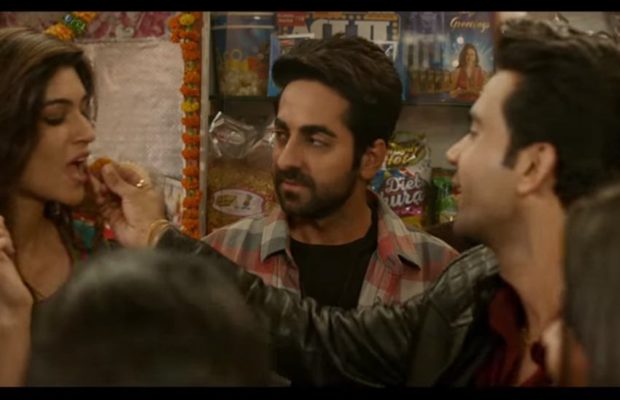 Residing at a small north-Indian town, Narottam Mishra is a liberal father and has brought up his daughter accordingly. She is a firebrand who works at the electricity Dept. , shares cigarettes with her father and gets drunk regularly. Worried about her antics, her mother is always on the lookout for a good suitor. But Bitti, who regularly gets rejected by potential suitors for her rebellious nature, falls in love with Pritam Vidrohi, the writer of a pulp fiction novel. Chirag Dubey, who actually wrote the novel but had it published under the pseudonym of a local sissy Pritam Vidrohi, falls in love with Bitti. Now Bitti is in love with Pritam but Chirag is in love with Bitty. The fun begins and how! 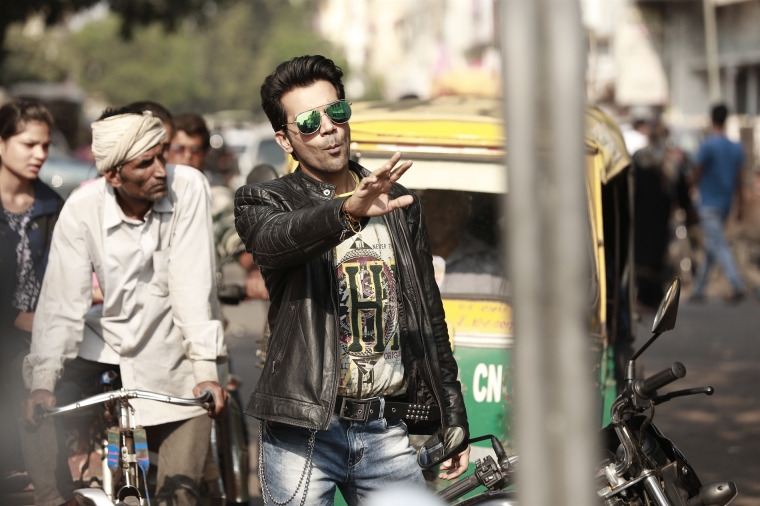 A paper-thin script gets powered by some top class performances. Pankaj Tripathi who won accolades as the menacing Sultan Qureshi in ‘Gangs of Wasseypur’ plays the affable Narottam Mishra and wins hearts. Seema Pahwa is turning into Fareeda Jalal, the most favourite screen mom and is absolutely fabulous. Kirti Sanon gets into the character of Bitti effortlessly. The charming Mr Khurrana plays a ‘neech’ character which’s quite opposite to his usual Mr. Nice avatar and is a hoot. But boy oh boy, this Rajkumar Rao is a superstar ! He brings the house down with his dual character of a sissy and a lout. He slips into each of his character like a chameleon and is the best of the lot. The dialogues are fabulous. The music is peppy. There’s a lot to like. And the reason is the wonderful script by Nitesh Tiwari and Shreyas Jain and direction of Ashwini Iyer Tiwari.

Go for it. And if you miss it, let me tell you Bauwa,