The year 2019 has started with a bang, as Marvel’s ‘Captain Marvel’ has taken the box office by a storm. Made at a budget of $152 Million, at the time this article is being written, it has made a business of $455 Million worldwide and still going strong. This year has several such films lined up for release, which can cause a tectonic shift at the box office. Plenty of exciting films of different genres, from Superhero to live action remakes, from sci-fi to horror, this year has everything. We, at The Cinemawala, bring you the list of the most anticipated films of the year 2019. This article marks the part 1.

Please note that this list is not indicative of any type of ranking. 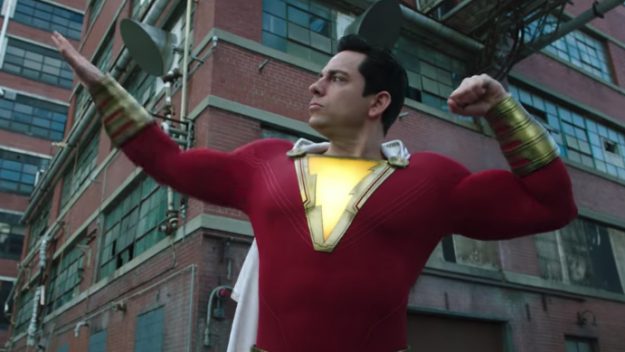 The ordinary life of a 14-year-old Billy Batson changes drastically when he ends up having the wisdom of Solomon,  the superhuman strength of Hercules, the superhuman stamina of Atlas, the courage of Achilles, the power of Zeus and the speed of Mercury, all by saying a simple word – Shazam! Now it lies with Billy and his foster brother Freddy to use these powers to stop the evil Doctor Sivana. Shazam! , starring Zachary Levy, Asher Angel and Mark Strong, it releases on 5th April 2019. 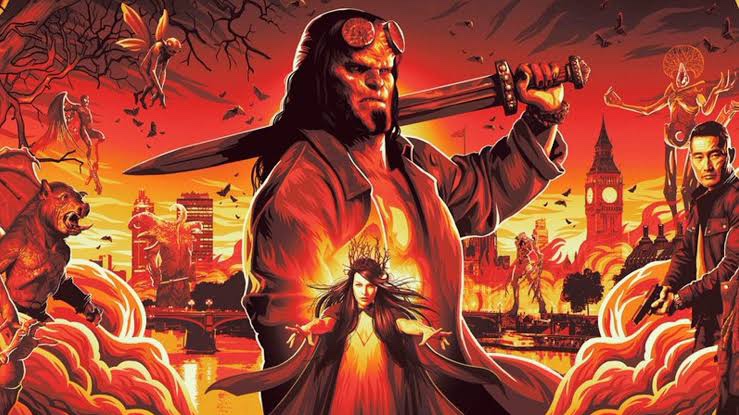 The mother of all snaps is here! The world was stunned as Thanos wiped out half of the universe with his snap, leaving the original Avengers in tatters. Marvel has been tight-lipped as multiple fan theories are making the round about how the Avengers are going to beat Thanos at his own game. Time Travel? Quantum Realm? Is Captain America and Iron Man are really going to die? 22 films and all ends here at the End Game! MCU’s ‘Avengers: End Game’ releases on 26th April 2019 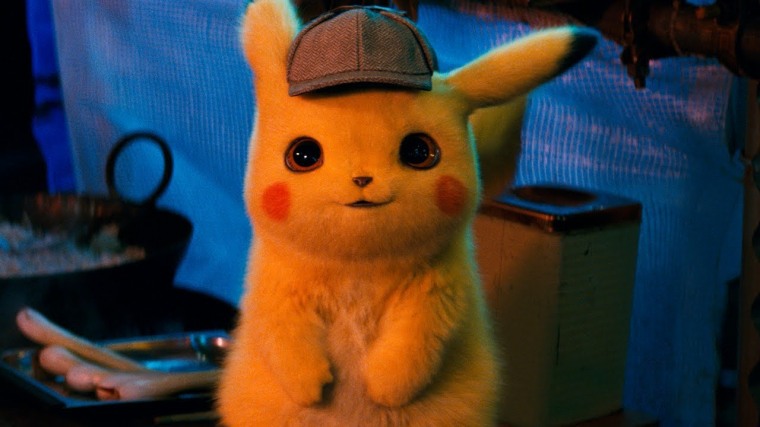 When a former Pokemon trainer turned detective ends up partnering a Pokemon to find his missing father, well it is chaos everywhere! Directed by Rob Letterman, ‘Pokemon – Detective Pikachu’ stars Ryan Reynolds in the titular role along with Justice Smith and Bill Nighy. This is the first ever live-action/animated film in the Pokemon franchise. It releases on 10th May 2019.

Dome Karukoski directed ’Tolkien’ is based on the life of J.R.R Tolkien, the celebrated author of the ‘Lord Of The Rings’, ‘Hobbit’ and ‘Silmarillion’  It explores his life and formative years, as he looks for inspiration to write the books that eventually shaped the history of literature forever. Starring Nicholas Hoult, Lilly Collins, Anthony Boyle and Patrick Gibson, ’Tolkien’ releases on 10th May 2019.

$14 million global contract declared on his head, banished from every Continental property on earth, John Wick is a marked man. Everyone on this planet wants him dead. How far John would go to protect himself? A thrilling finale to the trilogy, ‘John Wick: Chapter 3 – Parabellum’ is directed by Chad Stahelski and stars Keanu Reeves, Ian McShane, Halle Berry and Laurence Fishburne. It releases on 17th May 2019. 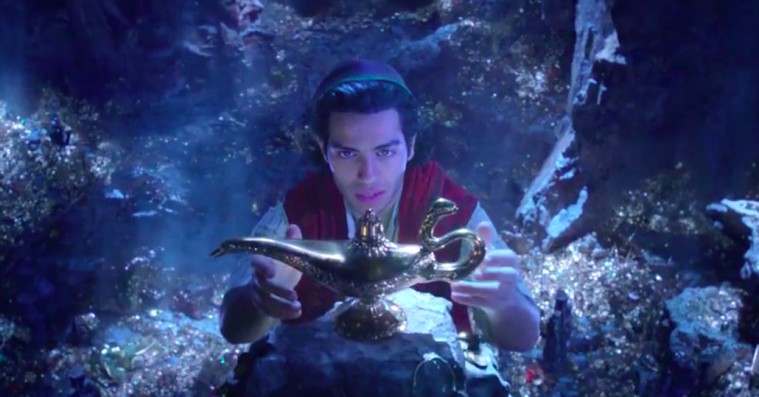 The first look of the Disney’s live-action film ‘Aladdin’, a remake of the 1992 animated film of the same name, has left everyone reeling in shock and dismay for the blue tinted Will Smith looks really tacky, the casting of Naomi Scott as princess Jasmine has drawn criticism for colourism and addition of an entirely new white character Prince Adder has invited unnecessary criticism for ‘whitewashing’ of the cast. Starring Mena Massoud as the titular character and directed by Guy Ritchie, Disney’s Aladdin releases on 24th May 2019. 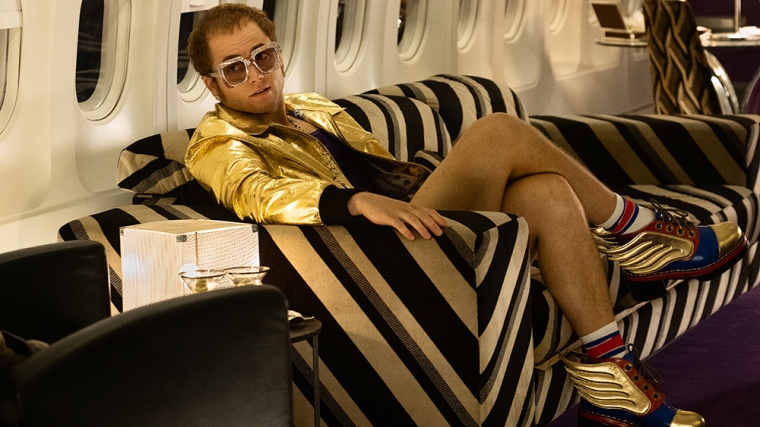 Based on musician Elton John’s life and his tryst to become one of the legends of the music history, ‘Rocketman’ is directed by Dexter Fletcher and stars Taron Egerton as Elton John, along with Bryce Dallas Howard, Jamie Bell and Richard Madden. It releases in the UK on 24th May 2019 and in the US on 31st May 2019. 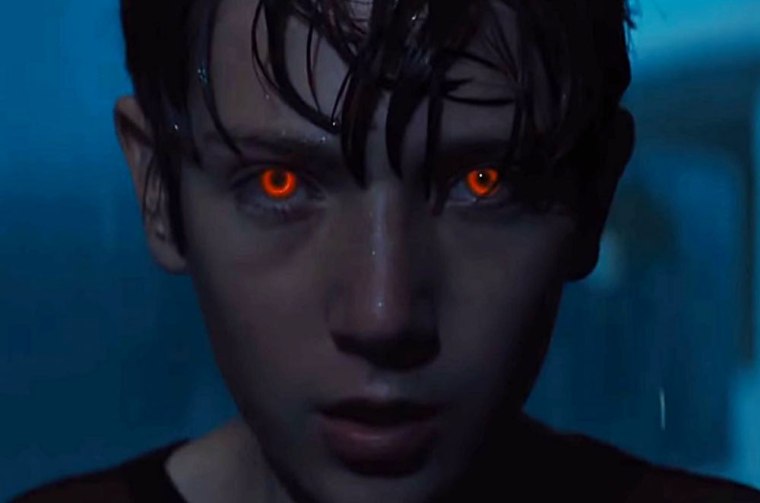 An alien entity, crash lands on earth in the form of a baby. A couple adopts this baby, who then realise there’s something exceptional about the child. Sounds familiar right? Nope. As they try to raise the baby to use his powers for the greater good, something evil and sinister rises from the baby itself. A horrific take on the classic superhero origin story, ‘Brightburn’ is eerily similar to Superman, only this time, he’s evil. Directed by David Yarovesky and produced by James Gunn, ‘Brightburn’ releases on 24th May 2019. 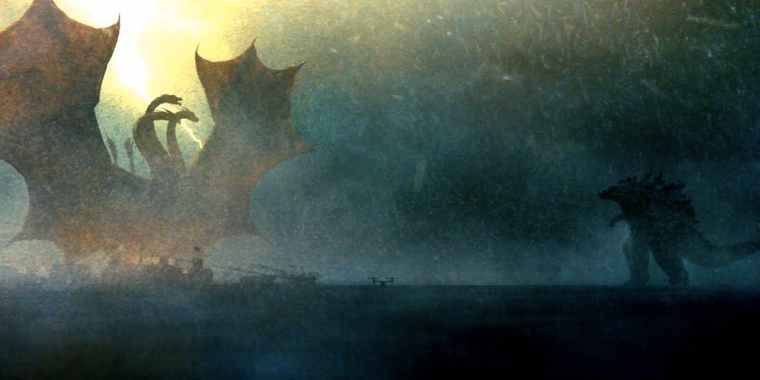 When God-sized monsters face each other in a battle, the only thing that gets trampled is their battleground and its inhabitants – us. Godzilla, the king of monsters faces a three-way fight between Mother, Rodan and his ultimate nemesis – the three-headed beast – King Ghidorah and the only thing that can stop this is Monarch, the cryptozoological agency. Directed by Micheal Dougherty and starring Vera Farmiga, Kyle Chandler and Mille Bobby Brown, this releases on 31st May 2019.