While growing up, like most of us, I, too had my usual staple diet of those movies, where the angry young man brought justice to his family after being wrong […]

While growing up, like most of us, I, too had my usual staple diet of those movies, where the angry young man brought justice to his family after being wrong for a considerable amount of screen time. Plots of those movies were simple. The villain double crosses a simple man and puts his family into jeopardy. The son promises revenge for the atrocities caused to his family and after two hours of song, dance, tears and dhishoom- dhishoom, we have a happy ending. Oh, right in the beginning the hero as a kid starts running and grows into Big B/Garam Dharam/Chota Dharam/Shatru! How I loved that transformation !! The point that I am trying to make is, it’s really important to have a distinct narrative of the story when you set it in an era of which the audience has only heard. Non-linear storylines are always welcome, however, you need to guide the viewer into a direction. Hackneyed and convoluted are not the two words you would like to get associated with an Anurag Kashyap movie, but this time, unfortunately, are the only things that come to my mind. 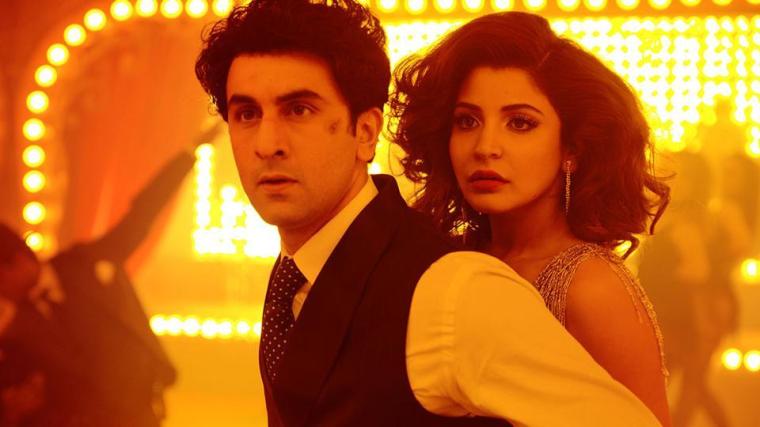 Set in the swinging sixties, the movie is about the rise and rise of Bombay the metropolis with the backdrop of a love story of a wannabe gangster and a jazz songstress. It also tells us about the power struggle between two media barons who want to be the numero uno. And as the proverb says, only the grass gets trampled when two elephants muscle it out, similarly the love story gets lost in this saga of crime, passion, and betrayal. In the centre of all mayhem and madness, Bombay Velvet the club stands tall as the mute observer. 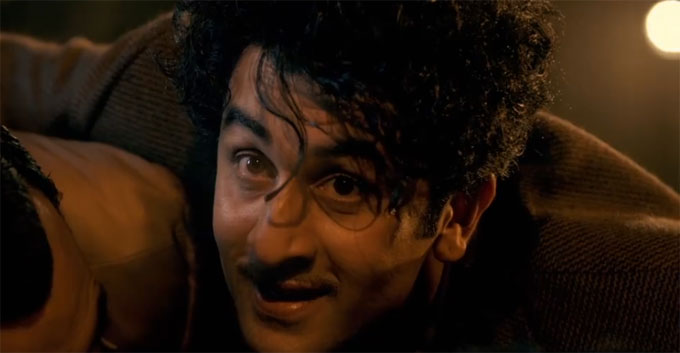 Ranbir Kapoor as the protagonist Johnny Balraj is wonderful. He brings honesty to his performance and you could feel his soul through his eyes. He plays this hot-headed, charming street fighter who wants to be a big shot in his life. Inspired by the protagonist of the Hollywood flick “Roaring Twenties”, he will do anything to become the big shot he aspires to be. I don’t know, but his curls and the mannerism reminded me of the Raj Kapoor of Awara and Shri 420. A true fitting homage to his much famous grandfather. Anushka Sharma as the jazz singer Rosie does okay in her role. Limited to mouth classy jazz songs in the movie, she plays the love interest of Johnny with a hidden agenda. 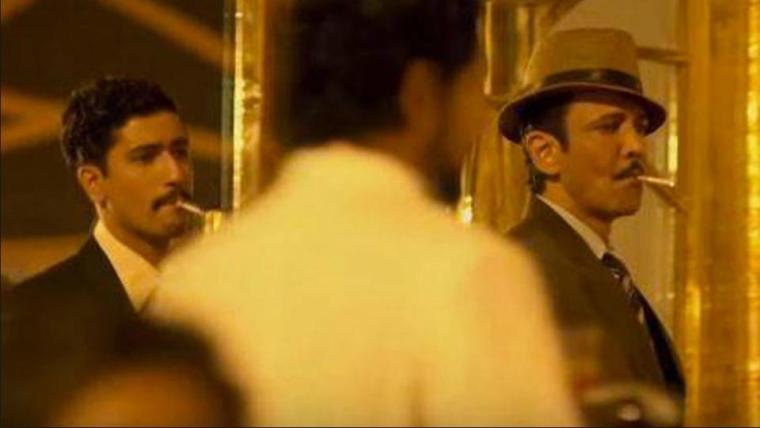 In the ensemble cast, Kay Kay Menon as Crime Branch Officer Kulkarni, Manish Chowdhury as media baron Jimmy Mistry stand out. A special mention goes out to Satyadeep Mishra for his portrayal of Johnny’s friend Chimman. This guy emotes with his eyes and quietly stands as the only support that Johnny ever had. A wonderful discovery by Mr Kashyap. But the surprise of the cast, the joker in the box is Karan Johar. Playing the chief antagonist Kaizad Khambatta, he is a true revelation. He brings out a sinister persona, which is a complete 360 degrees of the movies that he makes. Keeping the rumour alive, he even laces his performance with a tinge of eroticism towards Ranbir’s character. Watch out for the scene, where he gently brushes his hand along Johnny’s. Goosebumps all over !! 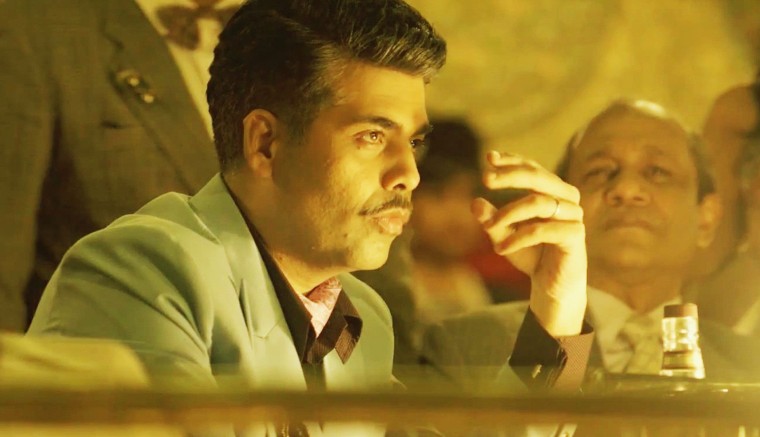 Technically I have nothing but praise for Anurag Kashyap. Direction, cinematography, the sets everything is of top notch. Being the visionary director that he is, every scene is detailed and brings the Bombay of the sixties alive. Certain sequences such as the bathtub scene between Rosie and Johnny, the street fighting arenas, the stand-up comedian quips throughout the movie and Kaizad’s uncontrollable laughter at Johnny’s pathetic approach to get his due from him are nothing but Mr Kashyap’s master touch. Music by Amit Trivedi is exceptional. Jazz plays a great role here and Mr Trivedi makes it the soul of the movie. Watch out for the Tommy gun sequence (Scarface anyone ??) with the awe-inspiring background music. In one word, brilliant. 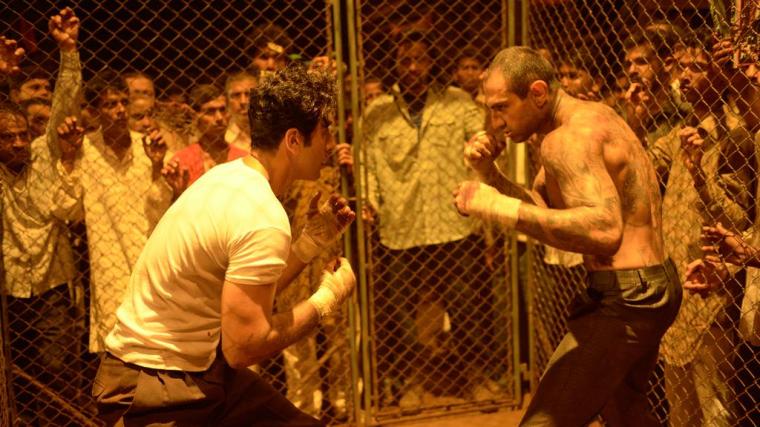 Which finally brings me to the most vital cog of the wheel which remains missing and that’s the narrative. Laced heavily with concepts of blackmail, double-crosses, bootlegging during prohibition, gold smuggling, mill workers strike against the scheming central Govt, twin sisters… Phew !! see where am getting at? Multiple story arches run frame by frame, some interesting characters are simply dumped/killed without any explanations and in all this, the viewer remains clueless about the story. And that’s the biggest disappointment of all.
The Cinemawala Rating: 2.5/5